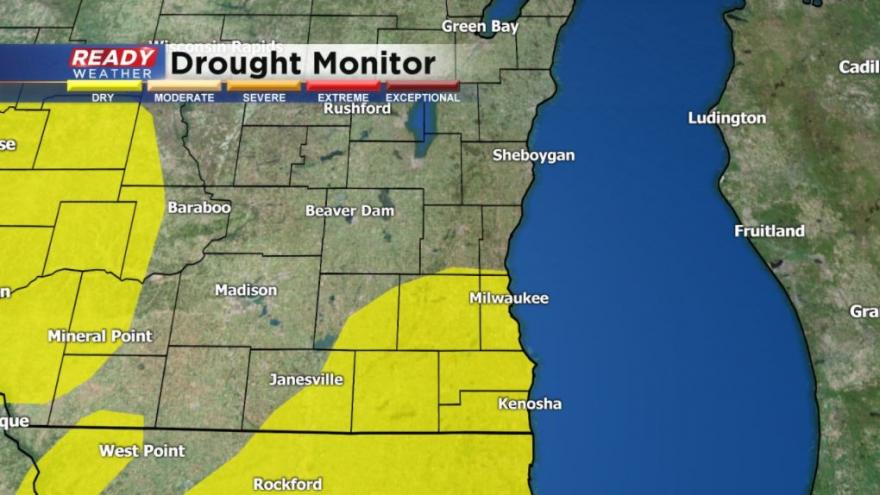 It's been a long time since any part of Wisconsin was classified as a drought. The last time that happened was November of 2015. The classification just before a drought is "abnormally dry" which parts of Wisconsin were in around this time last year before we got some rain. That year long streak just came to an end with the abnormally dry designation returning to both southwest and southeast Wisconsin with the latest drought outlook on September 12.

After a fairly wet start to the year our rain has started to dry up over the past month and a half. During the whole month of August Milwaukee only picked up 1.63" of rain and September is on a similar track only seeing 0.39" in the first 17 days of the month. Combined Milwaukee is 3.63" below-average when it comes to rainfall sine August 1. 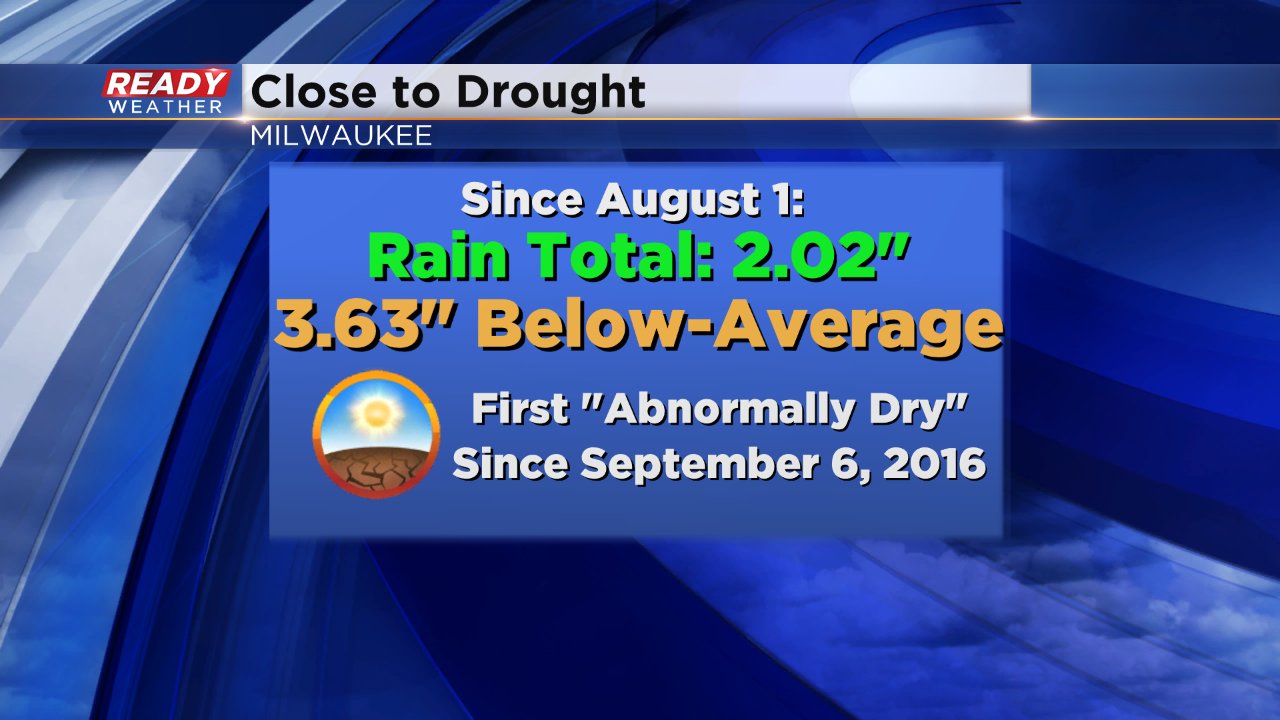 The good news is that there are plenty of rain chances in the forecast over the upcoming week, but the bad news is that none of those chances look very good and a soaking rain certainly doesn't look likely.

Download the CBS 58 Ready Weather app to track any showers and storms if they do pop up.