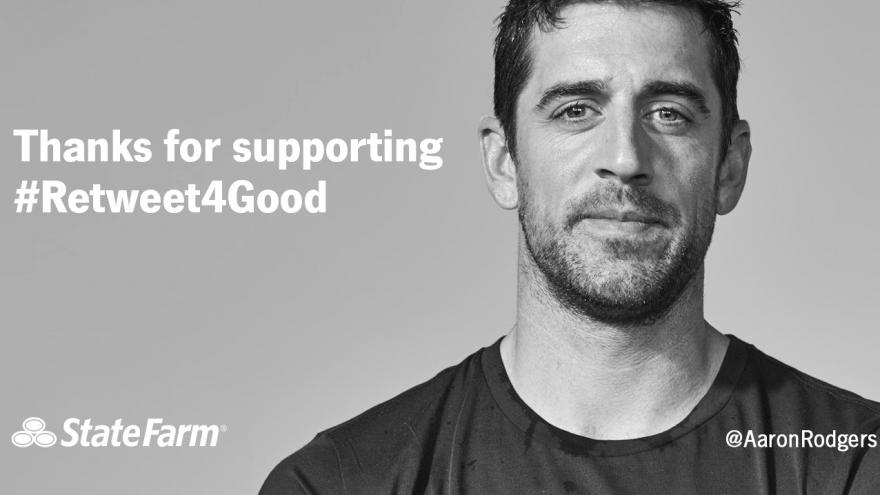 CALIFORNIA (CBS 58) -- The one-year anniversary of the deadliest and most destructive wildfire in California's history is approaching.

Last November, Packers QB Aaron Rogers teamed up with State Farm to spread the word that the insurance company would donate a dollar for each retweet of his post, up to $1 million to help those impacted by the Camp Fire.

Now, in October of 2019, State Farm and Rodgers have committed to donating a combined $2 million to bettering the lives of children in the affected areas.

According to a press release, Rodgers and State Farm worked with the North Valley Community Foundation to give grants to more than 20 organizations so far, with the goal of supporting children's in-school programs and extracurriculars. These include: