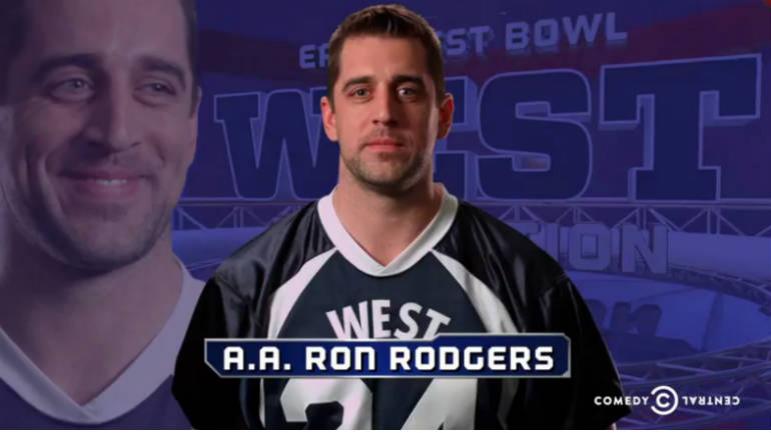 Green Bay Packers Aaron Rodgers and Ha Ha Clinton-Dix were featured in a skit from the hit comedy show Key and Peele aired on Comedy Central. The comedy show is known for it's East vs. West comedy skit using made up characters with made up names like \"Quisperny G'Dunzoid Sr.\"

The pronunciation of Rodger's name is inspired by another Key and Peele skit featuring a substitute teacher who pronounced names his own way. View that classic skit here.