Aaron Rodgers' Brother to Appear on "The Bachelorette" 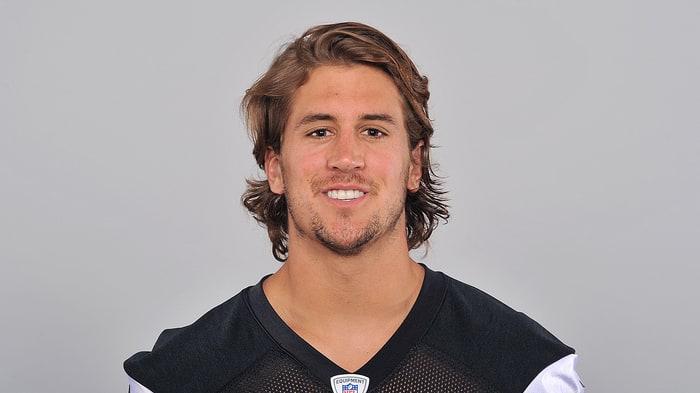 Aaron Rodgers’ brother Jordan will appear on the new season of “The Bachelorette,” according to Us Weekly.

Multiple sources confirmed to Us Weekly that Jordan, 27, will be one of the bachelors on “The Bachelorette.”

Jordan was a quarterback for the BC Lions in the Canadian Football League before retiring in 2015.

Us Weekly also reported Caila Quinn will be “The Bachelorette.” She appeared on the current season of “The Bachelor.”