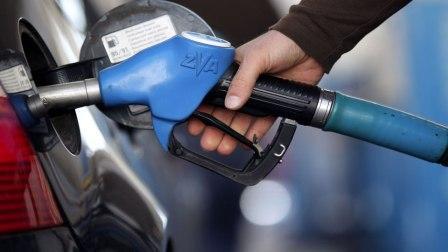 The average price of gasoline in Milwaukee has fallen below $3.00 per gallon for the first time since 2010, according to AAA. As of Wednesday morning, the non-profit automotive services organization puts Milwaukee's metro area average for regular unleaded at $2.99. Gas prices nationwide have been falling since June and just last week the national average also dipped below $3.00.

According to CBS News, falling oil prices are fueling the drop. Global oil prices have been sinking since the summer partly because of more domestic production and because of a slow-down in the Chinese economy. More oil being extracted in the northern United States has increased supply while the economic slowdown overseas has decreased demand. The resulting lower prices at the pump will have big economic impacts across Southeast Wisconsin and the country.