A Win for Snapchat in Crash Lawsuit Tied to Speed Filter 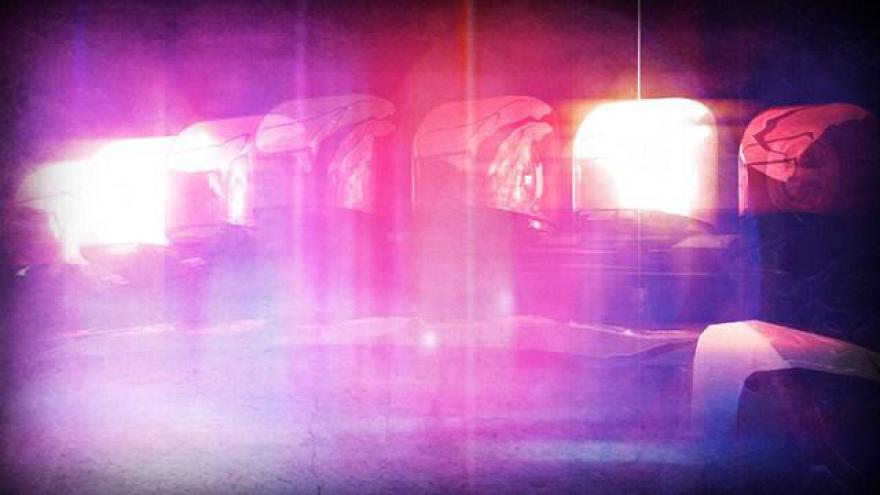 Snapchat attorney Mark Trigg told The Associated Press Monday in an emailed statement that the â€œthe judgeâ€™s ruling in this case is precedent setting for the entire mobile app and product industry.â€

â€œA loss for Snapchat would have been dangerous, opening a floodgate of lawsuits for everyone from cell phone manufacturers to billboard advertisers to makeup brands â€” virtually anyone that can potentially cause a distraction from driving. Snapchatâ€™s win instead diverts blame from these companies and requires responsible use of these technologies by the driver,â€ Trigg wrote.

Wentworth and Karen Maynard sued Snapchat and the driver, Christal McGee, in April, saying McGee was trying to reach 100 mph on a highway south of Atlanta when her car hit theirs, sending it across the left lane and into an embankment. The collision in September 2015 left Wentworth Maynard with brain damage.

The dismissal by Spalding County State Court Judge Josh Thacker on Friday leaves pending the claims against McGee, who allegedly hit them while using a Snapchat filter that puts the rate at which a vehicle is traveling over an image.

According to court documents, McGee Snapchatted â€œLucky to be aliveâ€ from a stretcher after the accident.

â€œWe disagree with the Judgeâ€™s ruling that the Communications Decency Act provides Snapchat with complete immunity for its negligent actions,â€ Naveen Ramachandrappa, a lawyer for the Maynards, wrote in an email. He added that they are considering an appeal.

The judge found that the claims against Snapchat were barred by the immunity clause of the 1996 Communications Decency Act, which says, â€œNo provider or user of an interactive computer service shall be treated as the publisher or speaker of any information provided by another information content provider.â€

â€œWhat has really made this app stand out from the rest is that visual in-the-moment, right-now, what-am-I-doing,â€ Katie Bassett, whoâ€™s written about Snapchat for the consumer safety blog Safer America, told CBS News in November.

She called on Snapchat to delete the filter, which, she said, â€œdoesnâ€™t really serve a direct purpose other than to have a user climb in excessive speed and capture it on video.â€

Now, the key question is whether Snapchat had a legal duty because Wentworthâ€™s injury was predictable, given that other users are alleged to have had wrecks while using the speed filter, and therefore should have removed or restricted access to the filter once it found out about those crashes, the judge wrote.

That duty would stem from Snapchatâ€™s status as a publisher, and the law grants immunity on those grounds, the judge wrote.