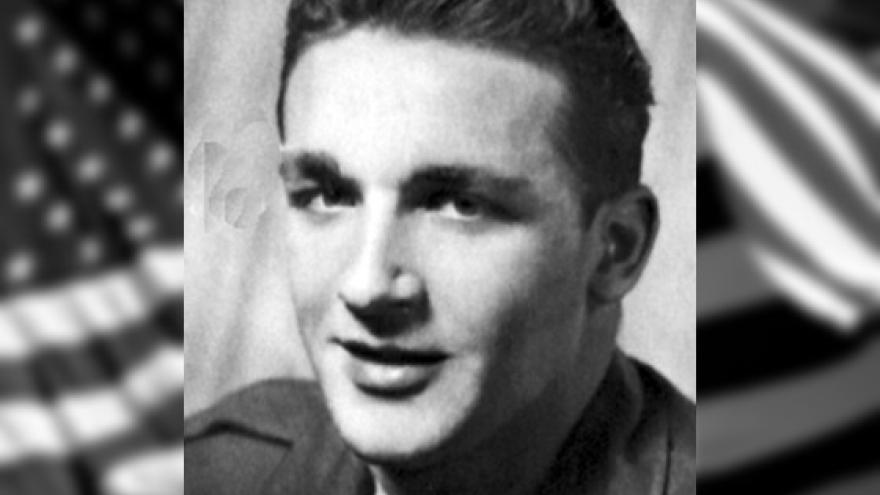 According to a news release, United States Army Cpl. Francis J. Rochon went missing in action in 1950. 70 years later, his remains were accounted for on June 18. Rochon served as a member of COmpany C, 1st Battalion, 23rd Infantry Regiment, 2nd Infantry Division during the Korean War.

On July 25, Rochon received a burial with military honors at the Summit Cemetery in Foxboro. UH-60 Black Hawk helicopters from the Wisconsin Army National Guard's 1st Battalion, 147th Aviation, provided a military flyover of the ceremony to pay tribute to his service and sacrifice, according to officials.

Rochon was 21-years-old when reported missing in action. Officials said his name is recorded on the Courts of the Missing at the Punchbowl, along with others still missing from the Korean War. A rosette will be placed next to his name to indicate he has been accounted for.

"For a KIA to be laid to rest after 70 years, that was pretty incredible, and for us to be there to pay our respects, it was an honor for us, and I'm sure the entire crew," First Lt. Meredith L. Porter, who piloted one of the Black Hawks, said.

Sgt. Zachary D. Hoy, a crew chief on the mission, underscored the importance of this type of mission.