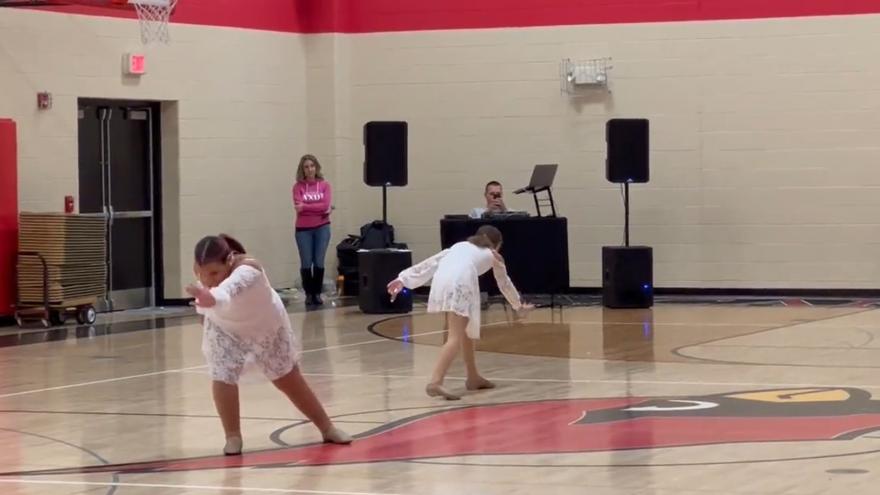 WAUKESHA (CBS 58) -- After a turbulent past few months, Jessalyn Torres returned to the stage Saturday night.

Alongside her dance group, Waukesha's Xtreme Dance Team, she performed a partner dance routine less than 24 hours after having surgery on her trachea.

When a car barreled through the Waukesha Christmas Parade, Torres was hit in the chest and spent weeks in the hospital. She suffered a broken pelvis in three places, a fractured skull, lost a kidney, had internal bleeding and has since had several surgeries to repair the injuries.

The recent trachea procedure was necessary because doctors discovered that she was only inhaling with 20% capacity - the equivalent of breathing through a straw.