Man taken into custody after making threats at courthouse 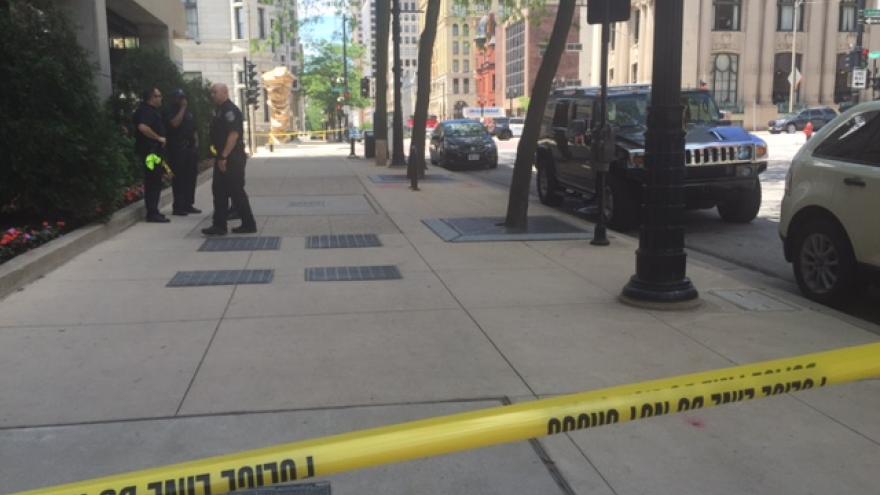 There is a large police presence on Wisconsin Avenue in Milwaukee near the Federal courthouse.

Milwaukee Police tell CBS 58 they are working with the US Marshalls Service and FBI regarding a disorderly subject who ran into the Federal Courthouse and made threats.

The subject, a 32-year old man, was taken into custody.

US Marshals tells CBS 58 they believe the man has mental health issues. He yelled out the words "bomb" and "Allah" which triggered a bomb sweep throughout the courthouse. Marshals say the man also said a number of things that were incoherent.

The man is a US citizen but is originally from Kuwait.

As a precaution the area as has been closed down temporarily and the investigation is ongoing.