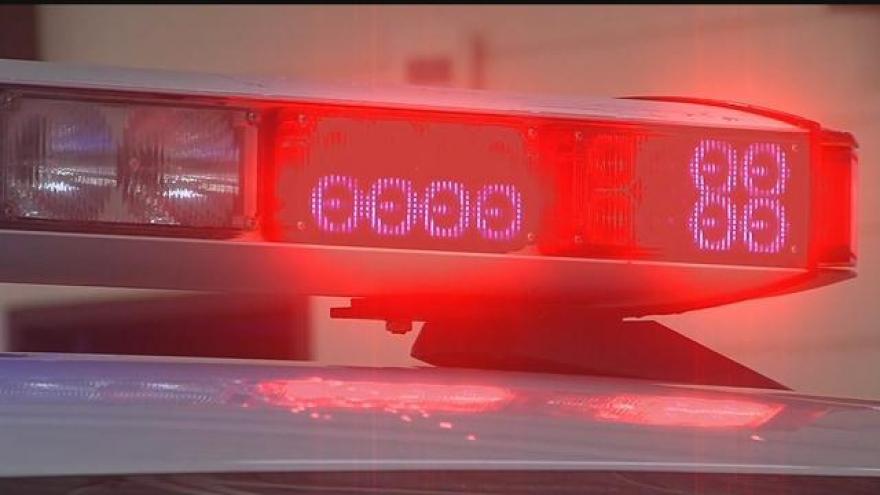 PORT WASHINGTON, Wis. (CBS 58) -- Police are searching for a man who sexually assaulted a female minor in a Port Washington subdivision.

Police say the victim was walking her dog near Aster and Evergreen Terrace in the White Pines Subdivision when a car drove up behind her. Officials say the man got out of the car and asked the victim to come over by him.

According to police, the victim began to run, but was eventually caught by the man and assaulted under a deck on Evergreen Terrace.

The victim was able to escape.

The suspect is described as an older man, bigger body build, gray hair, yellow teeth, blue eyes, and had a gold ring on the left finger. He was wearing a red polo shirt and khaki pants.

Police say the suspect was driving a silver-gray four-door that may have bungee cords on the back trunk lid.

Anyone with information is asked to contact the Port Washington Police Department at 262-284-2611 or send an anonymous tip using TIP411. Text 847411 with the keyword PWPDTIP.