OAK CREEK, Wis. (CBS 58) – An area football game is not only bringing together the community, it’s helping a good cause.

Oak Creek High School’s football team is getting ready for a big game Friday night against Kenosha Bradford. That game will also be a fundraiser for a little girl named Vivian Johnson who was born with a condition that affects her skull, brain, and spinal cord. 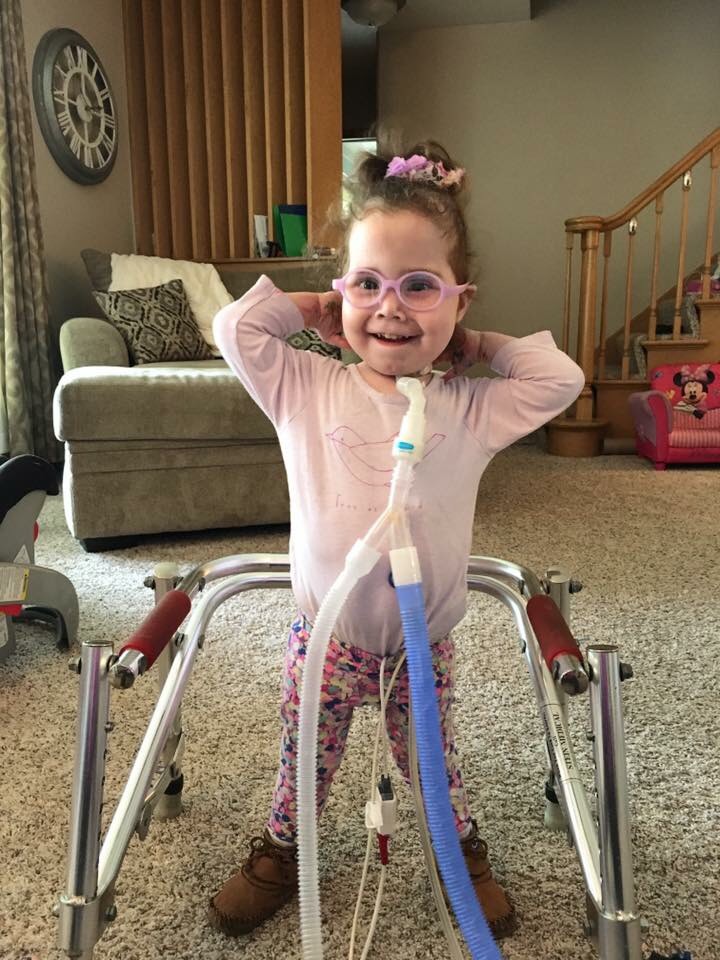 At Friday’s game, money will be collected to help build an all-inclusive playground for Vivian and other kids like her. Vivian will also be at the game and she has family playing for both teams.

“It’s going to be awesome and my cousin’s on the other team, so we’re playing against each other. So  I mean, it’s good to have every team, every community just to come around and get together for one good cause,” says Vivian’s uncle, Joe Martini.

“The ability for us to bring another community in and work with them to help out a young lady’s life and affect some lives down the road, that’s a real positive for everybody involved," says Mike Bartholomew, Oak Creek Head Coach.

The game is Friday night at Oak Creek High School. The game will also be featured during our CBS 58 Endzone coverage at 10:00.