Officials say his name is David Wayne Marshall Jr. He is a 31-year-old man from Milwaukee.

An autopsy is reportedly scheduled for Monday, Sept. 6.

According to the Milwaukee County Sheriff's Office, just after 8 a.m., a 31-year-old Milwaukee man armed with a gun carjacked another man and directed him to the Walmart store near 27th and Holt. Both went inside and returned to the vehicle.

Police are blocking off the entire shopping center along 27th. Cars are being redirected away from the area. People working at Wendy’s told me they were put on lock down. @CBS58pic.twitter.com/BYA2yqAKNR

.@MilwCoSheriff says an armed individual hopped into a car with the driver and made them drive to Walmart. The victim alerted a clerk to call police twice. It was reported as an active shooter. @CBS58pic.twitter.com/Z66i4zZH9S

The sheriff's office says a pursuit with the suspect began and subsequently ended in a crash at which time the armed suspect jumped out of the vehicle and carjacked another driver. The suspect led authorities on another pursuit that ended in another crash near 27th and Sycamore. 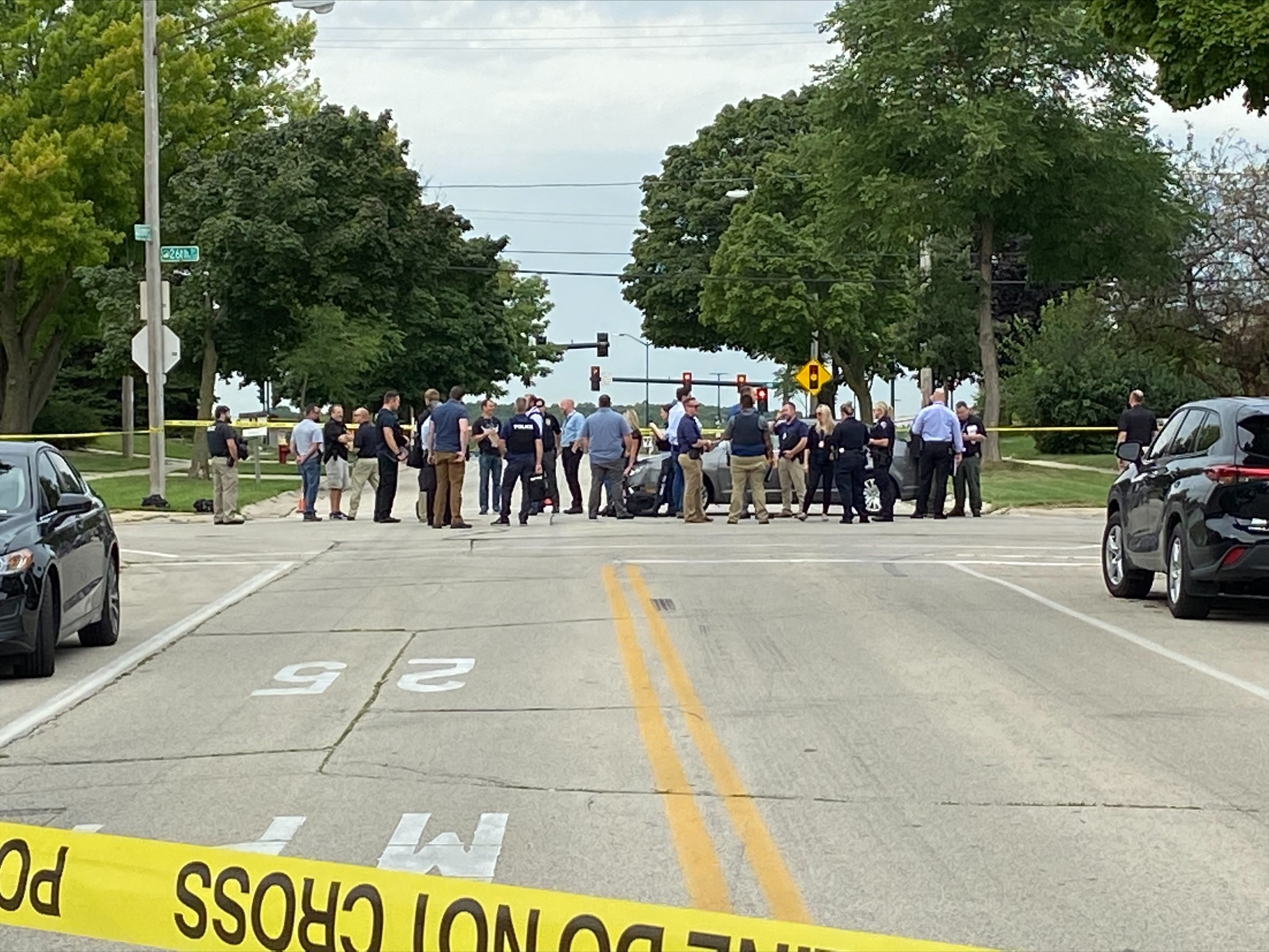 Following the second crash, authorities say the armed suspect exited the vehicle with a firearm, and deputies from the Milwaukee County Sheriff's Office and officers from the Oak Creek and Franklin police departments discharged their weapons. The suspect was struck and ultimately succumbed to his injuries after life-saving measures were performed.

No officers were injured in the shooting.

The West Allis Police Department is the lead agency on the investigation.

Details on the suspect have not been released.