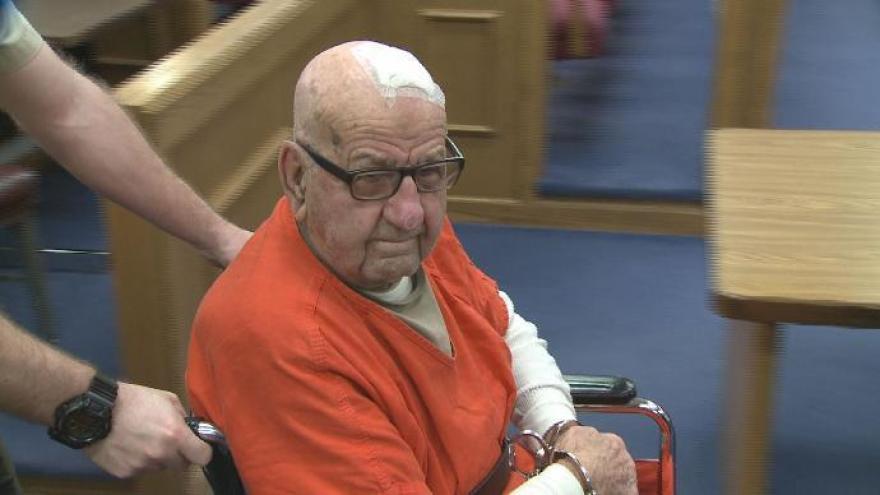 WAUSAU, Wis. (WSAW) -- A trial is expected to begin Aug. 29 for a 93-year-old Wausau man
accused of varying degrees of sexual assault. A judge ruled Wednesday
Edward Heckendorf is competent to stand trial.

He has already been sentenced in a decades-long child sexual assault case.

Currently, Heckendorf is accused of grabbing the breasts of a woman in June 2014. He's charged with fourth degree sexual assault. A trial was scheduled to begin last month, but was delayed as his attorney raised the issue of the elderly suspect's competency.

For his previous conviction of his most serious counts, Heckendorf was sentenced to 20 years in prison and is currently serving his sentence at the Oshkosh Correctional Institution.

A spokesperson from Department of Corrections said Heckendorf is the oldest inmate in the Wisconsin State Prison system.

Heckendorf is currently in custody in the Oshkosh Correctional Institution.