911 Tapes Question Father's Account of Rescuing His Family from Fire 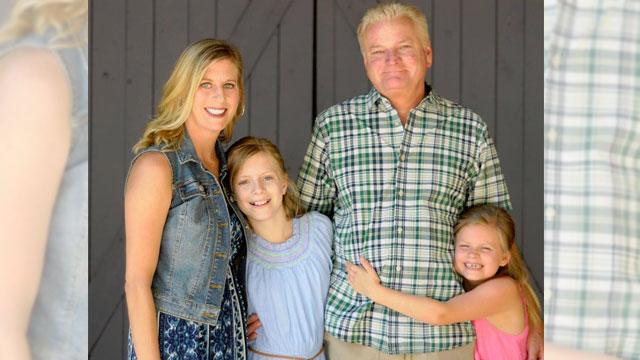 GWINNETT COUNTY, GA (CBS46) - Just released 911 tapes are calling into question a Georgia father and husband who claimed he tried to rescue his family from a fatal home fire, according to CBS Atlanta.

It took Gwinnett County firefighters eight minutes to arrive on the scene, and little could be done. That's because the house at 1079 Pointer Ridge in Tucker was already fully involved when the first, harrowing 911 call was received.

911 Caller: "Everybody's trapped inside. They're not responding. The whole first floor is on fire."

911 Caller: "Yes, and they're way above the house. I mean, it's literally burning down. Everybody's trapped inside."

Four people still inside the house, according to a neighbor, not three.

That statement, if accurate, would seem to be at odds with the story told by survivor Brett Patterson, who has said there was no warning of a fire until he was trapped outside.

"We were all upstairs and I heard a noise, so when you hear a noise, you go check it out, so I came downstairs and then I opened the door and then, like it exploded," Patterson said.

Patterson has said he tried desperately to get back in to save his family, but if that's the case, the neighbor who called 911, and others trying to render aid, did not see him and assumed he too was facing the inferno with his wife and daughters.

911 Operator: "Are the four people still inside the house?"

Investigators have said one thing they are looking at is how the fire possibly could have spread as quickly as Patterson maintains, consuming the entire house and killing his wife, Kathy, and daughters, Kayla and Madelyn, before they could flee.

Nobody's coming out of the house, even with neighbors desperately and futily attempting a rescue.

Obviously, Brent Patterson did get out. But when? And why, authorities want to know, weren't the rescue efforts he described seen sooner by the man on the phone?