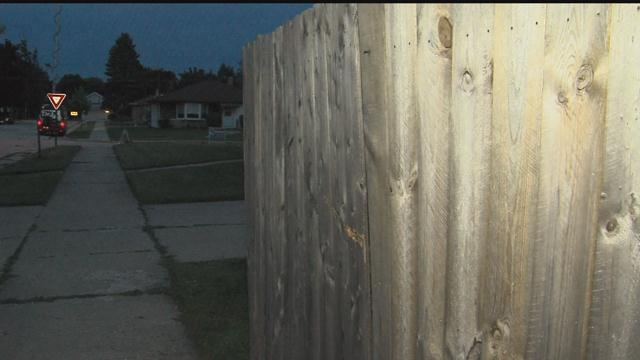 It began as a typical 911 call coming from a Kenosha neighborhood.

\"A dog attacked somebody and she's bleeding on her leg,\" said the caller.

But the usual question and answer soon turned into chaos.

\"She needs an ambulance,\" said someone on the scene.

The Kenosha County Sheriff's Department  said an English bulldog and a chihuahua got out of their yard Wednesday night. A 30-year-old woman tried to corral the chihuahua and that's when the bulldog bit her.

\"Do you guys have a clean dry cloth there,\" the dispatcher asked.

\"They put one around my leg,\" said the caller.

\"Ok, I want you to put pressure on your wound ok? Don't take it off, ok?\" the dispatcher told her. \"If you have to, put another one right on top of that ok?\"

A 52-year-old woman was also attacked when the bulldog broke free from police. Officers tried to get control of the dog with a tazer, but eventually had to shoot it. The second woman was accidentally hit by the tazer probe and shot in the foot.

Another 911 caller said the dog's owners have a bad fence and it's not the first time the animals have run loose.

\"I would like the message relayed to the officers down there now that, that little chihuahua is loose all the time,\" said another caller. \"And it's an ankle biter.\"

The 52-year-old woman remains in the hospital. The other one was treated and released.

Any possible citations against the dog's owner are pending as the investigation continues.