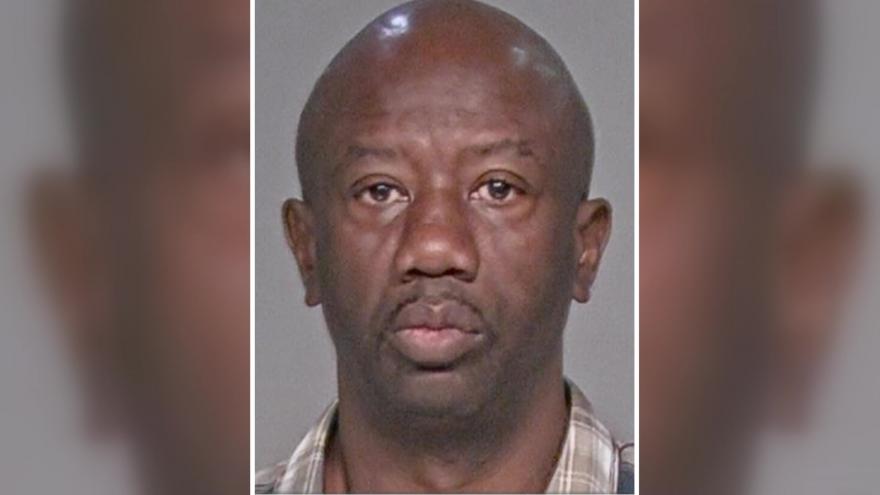 Michael Carter is accused of dragging one of the girls out of the car. Police say he tried to start the car several times but the victims kept pushing the lock button, stopping him from getting away. He eventually gave up and was later arrested. 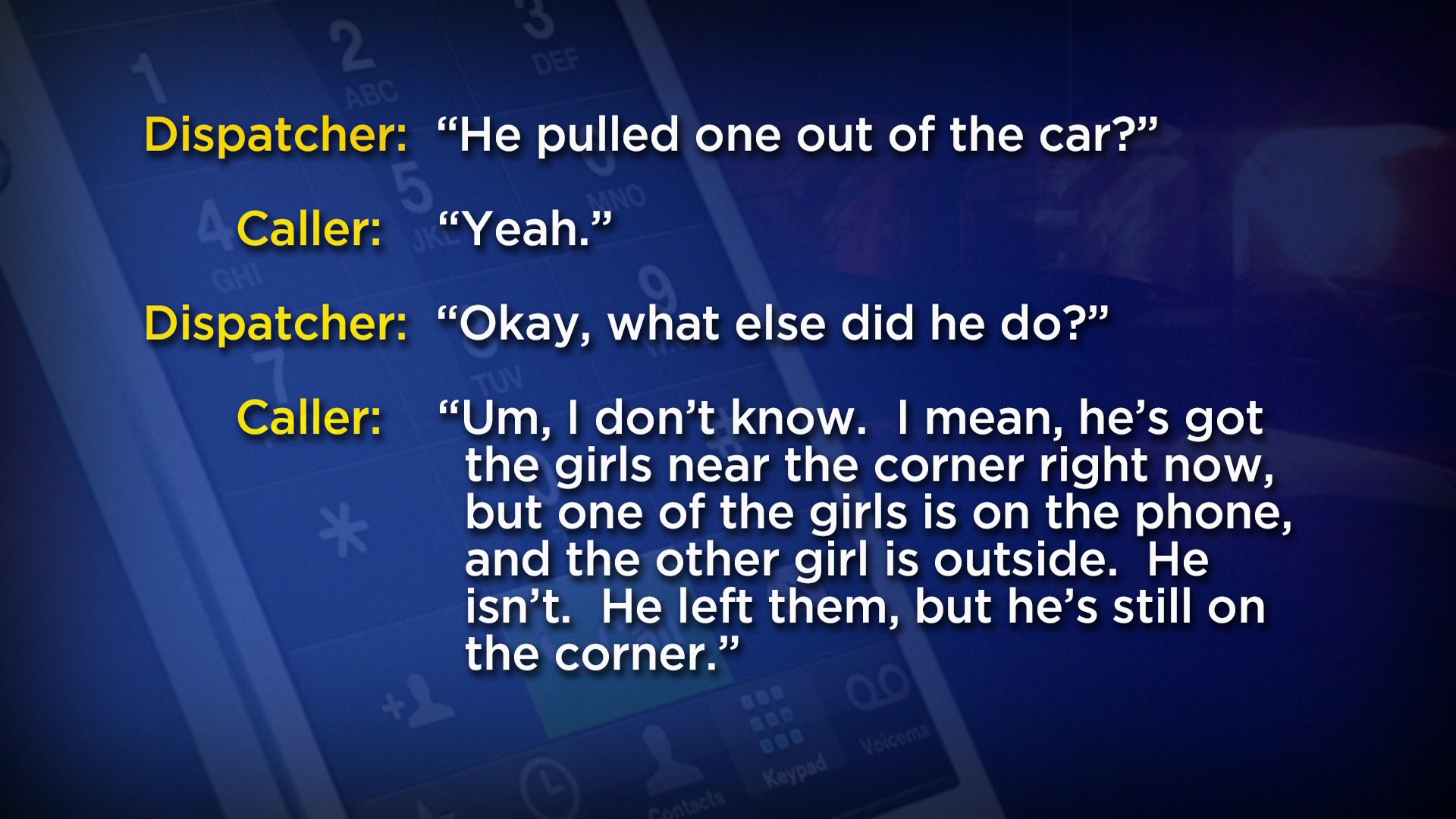 Carter has been charged with attempted robbery.