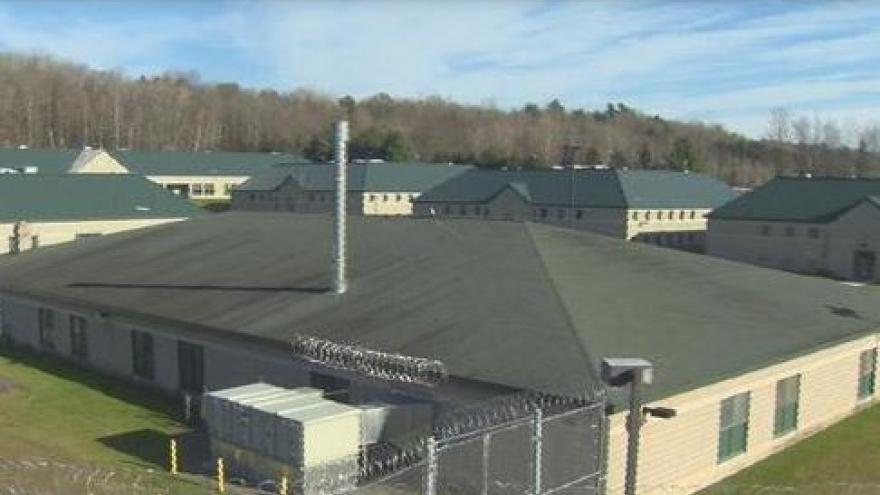 Vermont State Police say one of three people who've been charged showed the girl how to slip drugs enclosed in cellophane wrap to an inmate during visitation on Sept. 10 at the Northern State Correctional Facility in Newport.

A state police affidavit indicates Paquette swallowed a baggie that was later recovered. It contained strips of an opioid, Buprenorphine.

According to court records, Paquette told police that it "was a bad decision" to use the child and said, "I shouldn't have done it," the Caledonian-Record reports.

Officials say inmate Jason Watson orchestrated the deal. He has pleaded not guilty to conspiracy.