87 Wisconsinites Arrested in Sting of Child Predators; Including 5 in Milwaukee County and 1 in Waukesha County 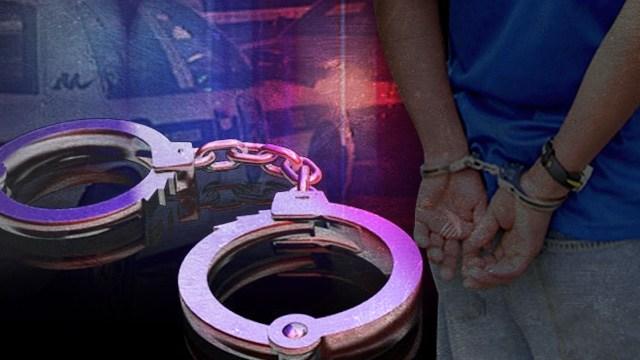 The Wisconsin Department of Justice’s Internet Crimes Against Children Task Force arrested 87 suspected child predators in April and May.

Included in the arrest were five from Milwaukee County, one from Waukesha County and one Manitowoc County.

The national crackdown targeted offenders who: (1) possess, manufacture, and distribute child pornography; (2) engage in online enticement of children for sexual purposes; (3) engage in the commercial sexual exploitation of children (commonly referred to as child prostitution), and (4) engage in child sex tourism (traveling abroad for the purpose of sexually abusing foreign children). The Operation included more than 3,000 federal, state, and local law enforcement agencies across the United States.

Dozens of Wisconsin law enforcement agencies who are members of Wisconsin’s ICAC Task Force participated in Operation Broken Heart. Nationally, the operation resulted in 1,368 arrests and the task forces conducted about 2,300 presentations.

“Children in Wisconsin and all across the U.S. are safer because of Operation Broken Heart’s success,” said Attorney General Brad Schimel. “When I was elected Wisconsin Attorney General, I made protecting our State’s most vulnerable a priority. I’m proud of the work the ICAC Task Force has done to investigate those individuals who use the Internet to exploit children.”