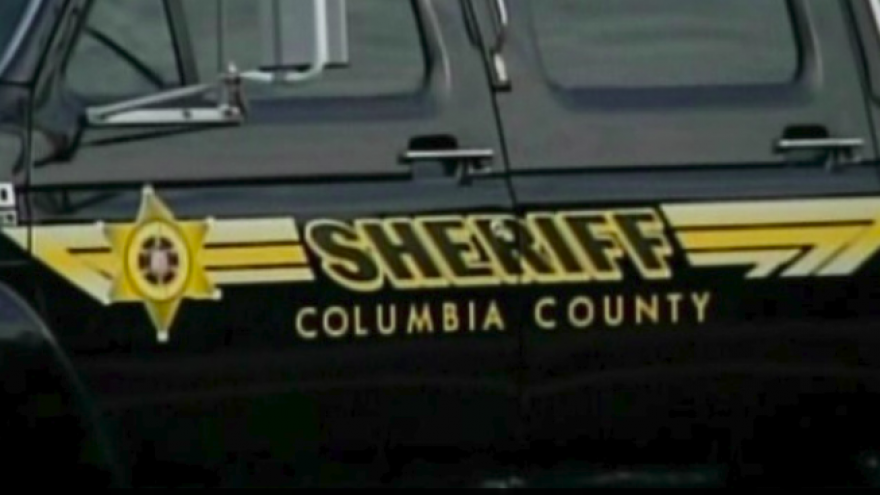 TOWN OF LEWISTON, Wis. - An 80-year-old man was killed Monday in an ATV rollover crash on his farm in Columbia County, officials said.

Russell L. Schultz was pronounced dead at the scene of the crash, according to a release.

Investigators said Schultz was killed when he lost control of the ATV he was operating to round up cattle that had escaped from his pasture.

Officials said Schultz was alone at the time of the incident and was found later by family members. It is believed the crash happened around mid-day.