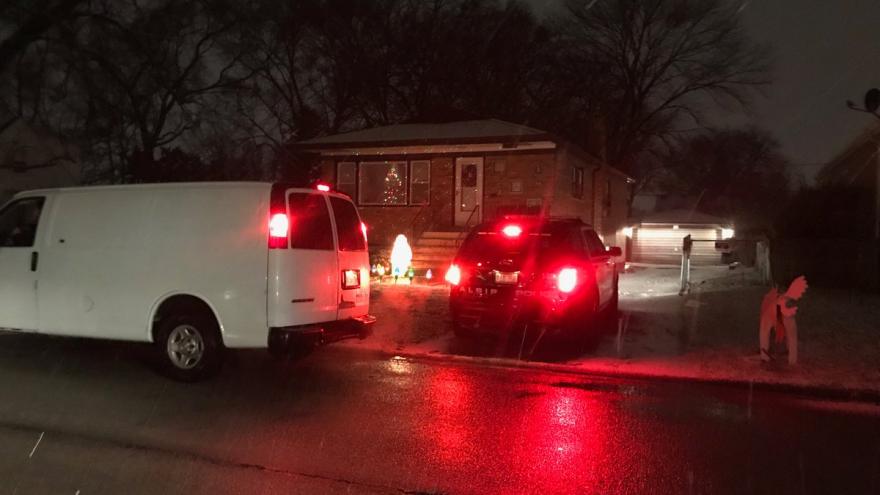 CHICAGO (CBS) — A 77-year-old woman was attacked and killed by her pet pit bull Monday afternoon in south suburban Alsip.

CBS 2’s Charlie De Mar reports officers were called around 3:30 p.m. to a home at 11604 S. Komensky Avenue to a report of a person being attacked by a dog in the backyard.

The dog, a 6-year-old pit bull, was aggressive when officers arrived and was subsequently killed, Alsip police said.

The woman was pronounced dead at the scene.

77-Year old woman mauled and killed by her pet dog. No prior incidents with dog reported to police. #Alsip @cbschicago pic.twitter.com/eXDF7p9HF7

Neighbors of the elderly woman said she was a sweet lady who lived with family. No other incidents or complaints involving the dog were previously reported to authorities.

As of late Monday evening, the Cook County Medical Examiner’s Office had not release the woman’s identity. An autopsy was scheduled for Tuesday