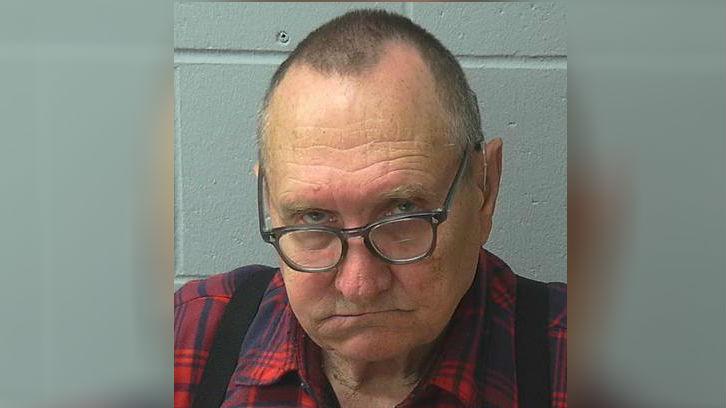 75-year-old John Przybyla is charged with a 10th offense OWI in Adams County. Police say the 75-year-old was seen swerving into on-coming traffic before he was pulled over.

The criminal complaint says a sheriff's deputy found a open can of Red Dog beer in the back of Przybyla's truck. When asked if he had been drinking, Przybyla said he hadn't been drinking. He said he only had beer battered fish. The sheriff's office says Przybyla blew a .062 following a failed field sobriety test.

Przybyla is also charged with a third offense operation motor vehicle while revoked.

If convicted on both charges, Przybyla would face up to 13 years in prison.