BREAKING: Matthew Neumann sentenced for killing & burning the bodies of Richard Conklin & Bobby Hadjuk. Judge sentences him to 72 years in prison, 28 years of extended supervision for the homicides.

Neumann was convicted in December 2019, of killing Richard Conklin and Robert Hadjuk and burned their bodies on a property in East Troy he was leasing back in January 2019.

"He burned these two bodies and he burned one beyond all recognition," said Michael Christopher Schindhelm with the Milwaukee County District Attorney's Office.

Schindhelm said Conklin's body was so badly burned, he hasn't been positively identified.

"For Richard's people, his mother and father, and his sister, and his son, and his girlfriend, there’s no funeral, there’s no casket, there’s no choice about what to do with a body, said Schindhelm, "Eventually they’ll get the ashes back from the crime lab but it's different than when a family gets the choice to do that to a body, and I worry that those ashes are always going to be a reminder of what happened to Richard."

Neumann maintains that he did not kill the two men.

"I have remorse for the families, but I’m not responsible for this crime and to sit here and listen to the state on their theory of how this happened is ridiculous," said Neumann.

Neumann said he believes not all evidence was looked into.

"I’ll continue to pray for the families of the lost and the missing and I hope that Richard's found alive somewhere cause there’s no proof he’s dead, a belt buckle does not prove he’s dead. I hope he’s in Mexico, having a shot of tequila, I don’t know where he is," said Neumann.

That statement brought cries from the victim's families.

"The character you have shown in this case is not human, said Judge Jeffrey Wagner before handing down the sentencing, "And there’s really nothing very good to say about yourself." 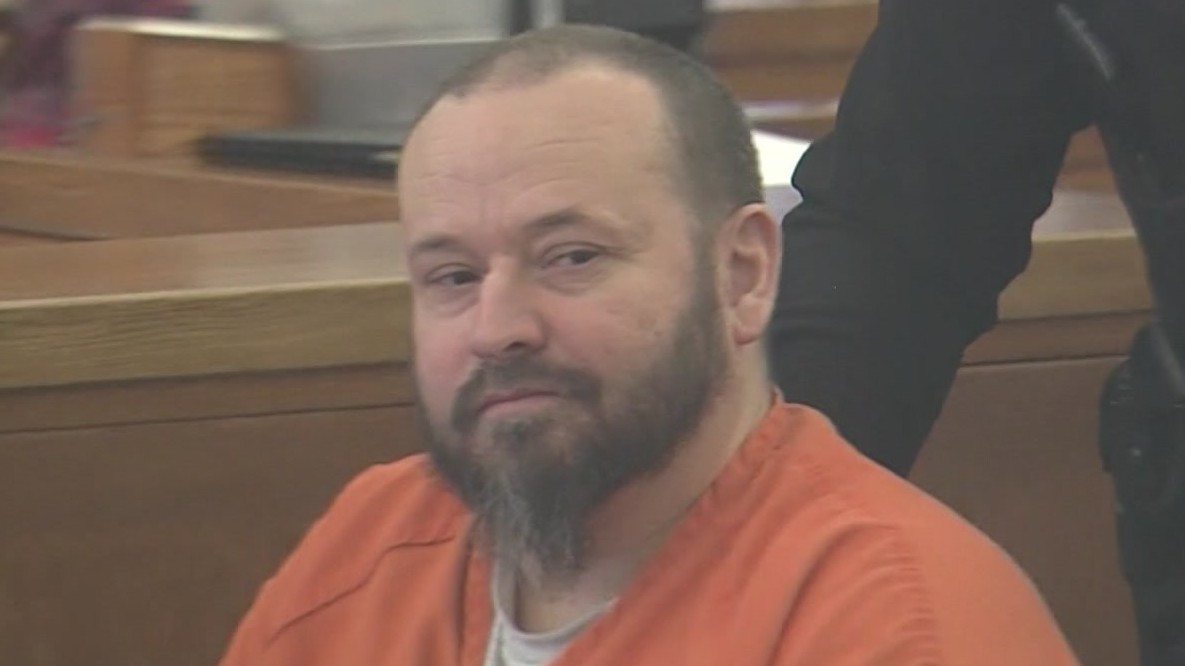