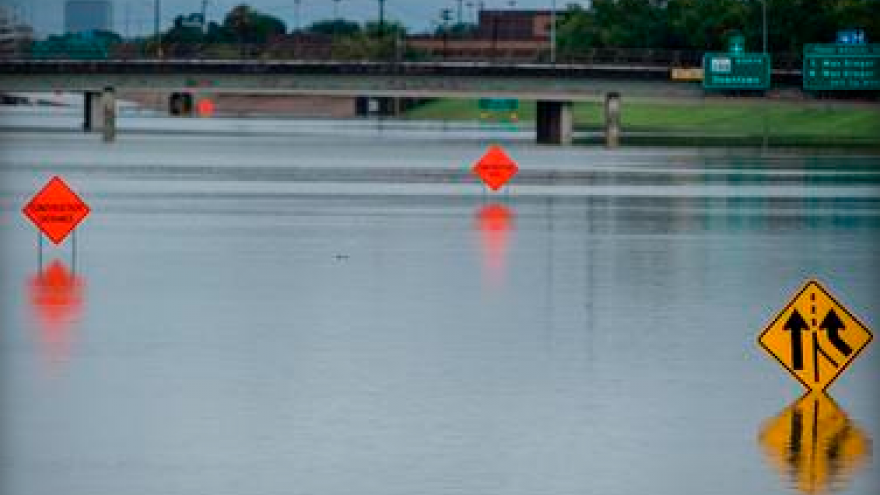 TEXAS (CNN) -- The state of Texas has received 684 complaints of alleged price-gouging and scams following Harvey, according to Kayleigh Lovvorn, a spokeswoman for Texas Attorney General’s office.

The majority of these complaints involve alleged price-gouging on bottled water, fuel, groceries and shelter.

Lovvorn says the agency got a complaint of a convenience store in Houston allegedly charging: