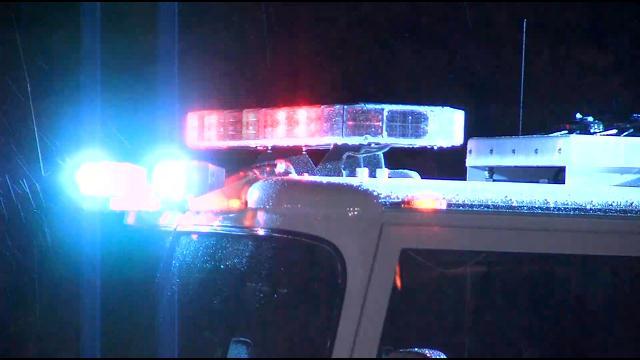 On Monday, October 19 at about 11:39 AM the Racine County Communications Center received several calls of a roll over motor vehicle accident on State Highway 36 south of Yahnke Road in the Town of Burlington. Callers also stated that someone had been ejected from the vehicle and was not conscious.

Upon arrival of Sheriff Deputies they found a 2004 Ford Explorer on the west side of Highway 36 with extensive damage. The 67-year-old male driver and lone occupant of the vehicle had been ejected from the vehicle and was pronounced deceased at the scene.

Initial investigation indicates that the vehicle was southbound on Highway 36 at a high rate of speed based upon witness statements. For unknown reasons the vehicle drifted left from the right lane across the left lane to the left shoulder. The vehicle appeared to steer hard right and over corrected causing the vehicle to rotate and struck the right shoulder guardrail. The vehicle traveled through the guardrail and began to roll ejecting the driver.

The incident remains under investigation and the name of the driver is being withheld pending notification of family.