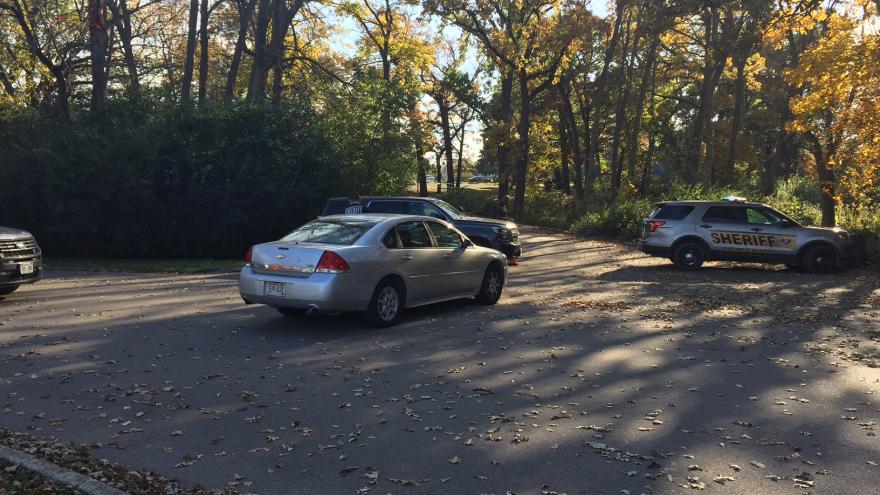 When Sheriff's Deputies responded they found a 61-year-old man had died on a picnic table.

Officials are investigating but the death does not appear to be suspicious.