6-year-old boy shot and killed near 23rd and Nash 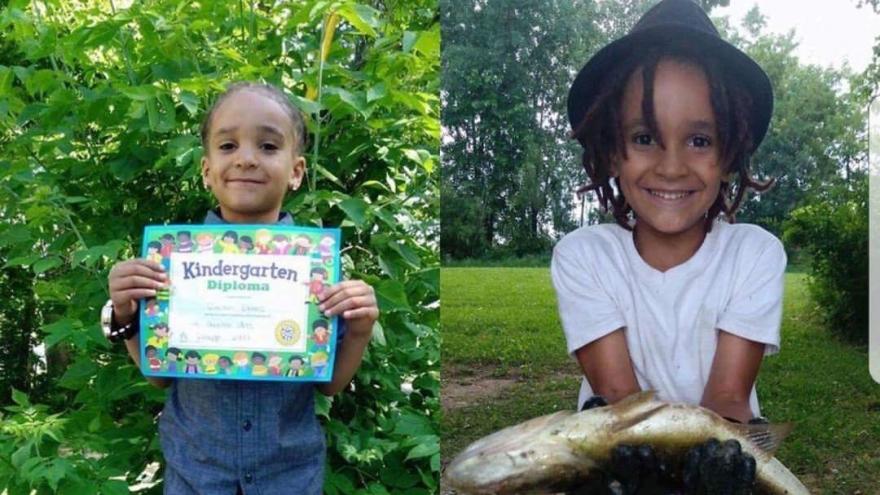 A 6-year-old has been shot and killed near 23rd and Nash in Milwaukee, according to the Milwaukee County Medical Examiner.

The Milwaukee Fire Department was called to the shooting scene just after 6:00 PM Saturday evening. The 6-year-old was taken to St. Joe's Hospital by someone else where they died.

Milwaukee Police say the boy was shot outside a house and they are attempting to identify suspects.

An autopsy has been scheduled for Monday.