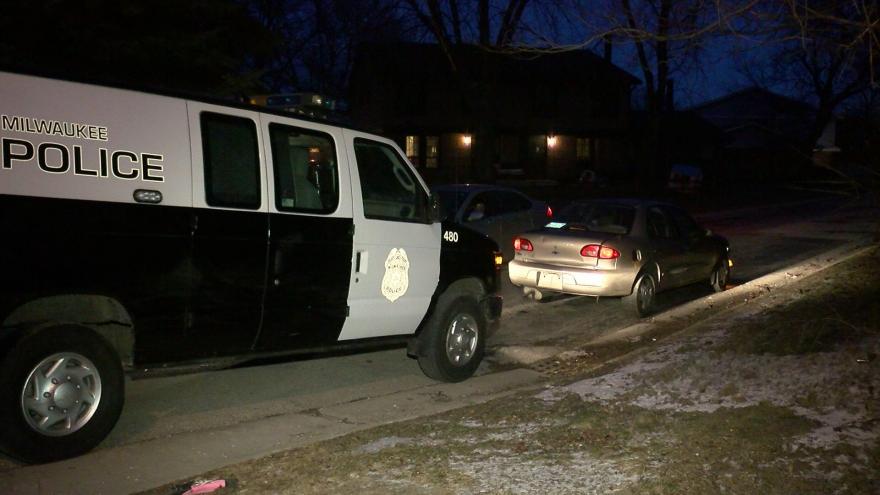 MILWAUKEE - A 6-year-old boy was hit by a car while attempting to cross the street with a friend Friday afternoon.

He was struck by a car near 60th and Green Tree.

Early reports indicate that the boy darted out in front of the vehicle before being struck.

"Everyone's speeding right here. You know you're in a school zone, you should have slowed down and been conscious of your whereabouts," the boy's grandpa told CBS 58 News following the accident.

The boy was taken to a local hospital for treatment of serious injuries but is expected to recover.

The driver of the striking auto, a 31-year-old female, called 911 and remained on scene after the accident.

"She was very apologetic. She was emotional and everything so that's why I'm not too upset but I am frustrated," said the 6-year-old's grandpa.

Milwaukee Police continue their investigation into this accident.