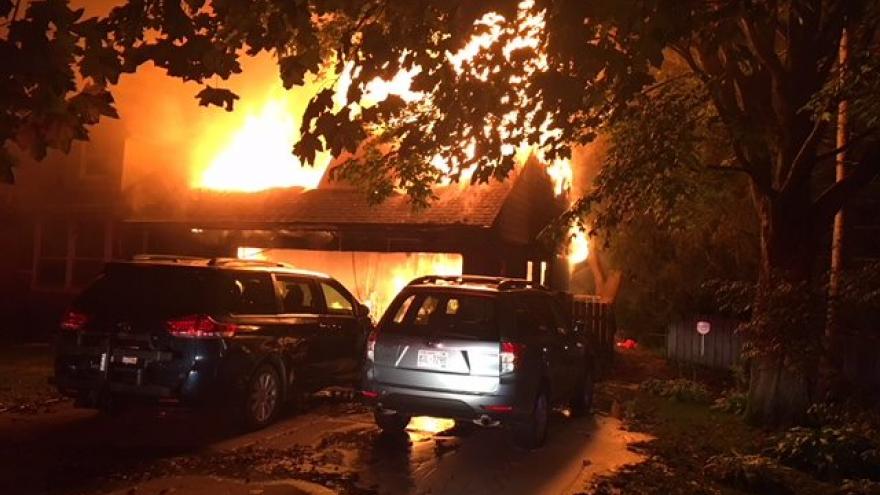 ELM GROVE, WI (CBS 58) -- Six firefighters were injured in a while fighting a house fire in Elm Grove Saturday night.  Fortunately, the injuries were reported to be minor and all six were treated and released from local hospitals.

The firefighters were among crews from 16 different departments dispatched to the house fire at Fairhaven Boulevard and Watertown Plank Road.   A neighbor reported the fire around 6:30 PM and said smoke and flames were coming from the garage area.

The cause of the fire is under investigation and the dollar amount of damage to the single family home has not been determined.