MILWAUKEE (CBS 58) -- The FBI is looking to track down the following six people who are associated with the violent gang-related drug trafficking organization known as the "Buffom Meinecke Boys." 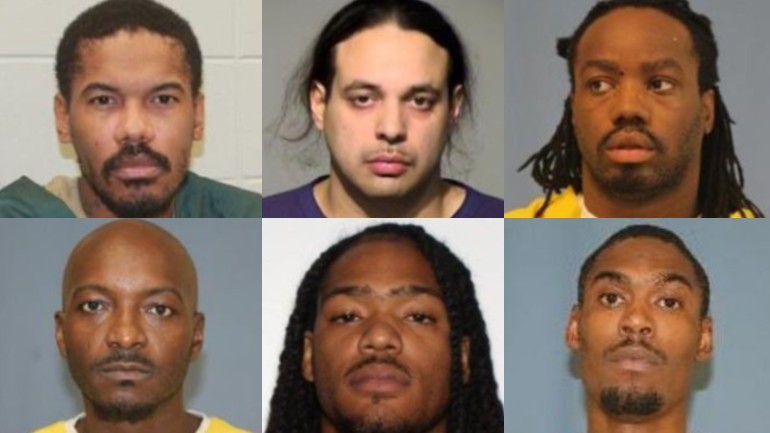 MILWAUKEE (CBS 58) -- Seventeen people were arrested in FBI raids throughout Milwaukee's north side on Tuesday, Feb. 25. Officials recovered 53 firearms, more than 900 grams of heroin, nearly $300,000 in cash, and more drugs.

The Milwaukee Police Department, FBI and DEA held a news conference on Wednesday, Feb. 26 to share more about the raids.

Authorities say the suspects are part of a violent drug trafficking organization called the "Buffum Meinecke Boys," that operated in and around Milwaukee's Harambee neighborhood on the city's northeast side.

Officials seized a kilogram or more of heroin, at least five kilograms of powder cocaine, at least 280 grams of crack cocaine, and marijuana.

"This proves that our operation was truly a success and has removed bad actors from our community. The FBI is committed to reducing violent crime and assisting in making Milwaukee a safer place to live free of gangs, drugs and gun violence," said FBI Special Agent Robert Hughes.

In total, 24 people are now federally charged for their involvement with this gang. The FBI is still looking for the remaining seven individuals. 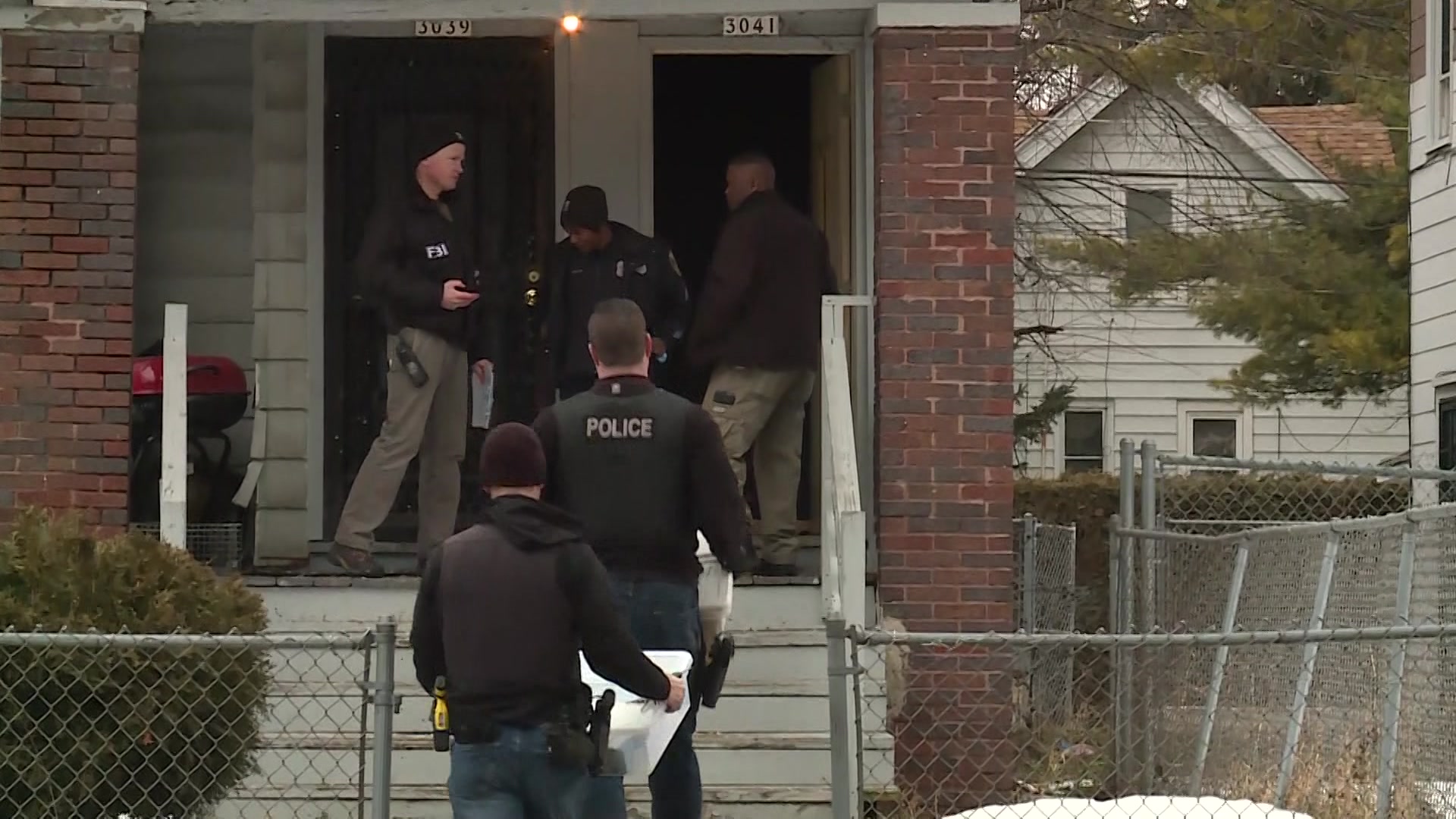 The following were charged and outstanding warrants are out for the individuals not in custody:

Contributions to this story also made by: Tori Bokios
Share this article: