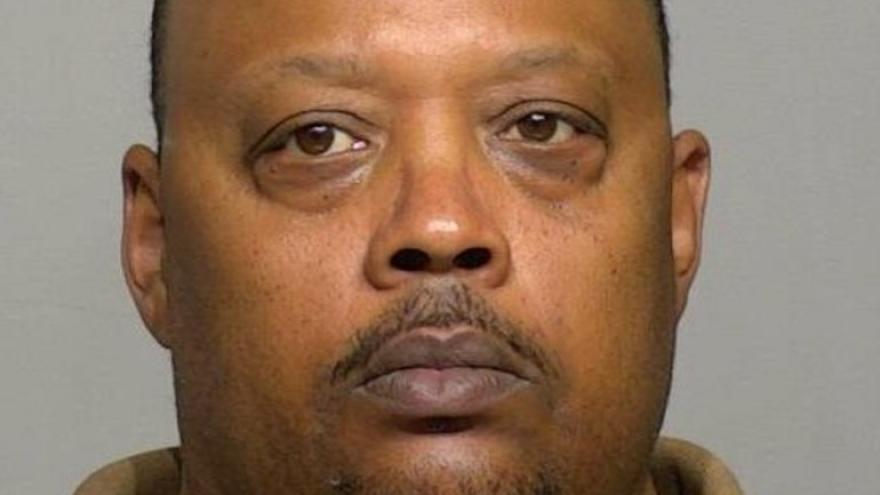 MILWAUKEE -- A 50-year-old Milwaukee man is accused of sexually assaulting a 28-year-old man.

Prosecutors say on Friday, September 20 Christopher Taylor was drinking with the victim at a home and the two went to a bar where they continued to drink.

The victim told prosecutors he did not remember leaving the bar but the next thing he remembered, according to a criminal complaint, was being woken up by Taylor kissing his neck and stomach in a dark room with his clothes off.

The criminal complaint says the victim tried to push Taylor off but he sexually assaulted the victim.

Afterward, the victim ran out of the home without any clothes on, which was later determined to be Taylor's residence.

Christopher Taylor has been charged with second degree sexual assault and incest.