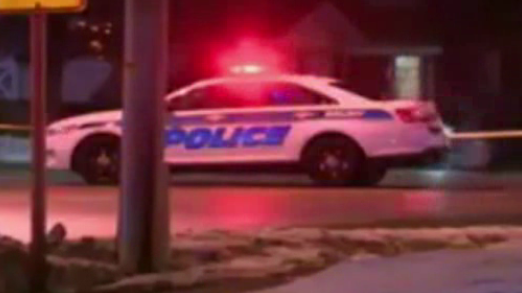 BELOIT - The City of Beloit Police Department is investigating the fatal shooting of a 5-year-old boy. It happened around 7:15 p.m. this evening in a Piggly Wiggly parking lot near the intersection of Prairie Avenue and Shopiere Rd. Police say shots were fired from a maroon SUV.

A 5-year-old and his father were both hit. The child later died at the hospital. The police do not currently have any suspects in custody. They are hoping someone saw the vehicle and will come forward to police.

Beloit police also don't know whether or not the father was targeted. They do believe, however, that he had been followed by that maroon SUV.

Anyone with information on the incident is asked to call the Beloit Police Department. In the meantime, the public is asked to avoid the area. It remains an active investigation.