5 people injured in shooting, officer exchanges gunfire with suspect near 37th and Meinecke 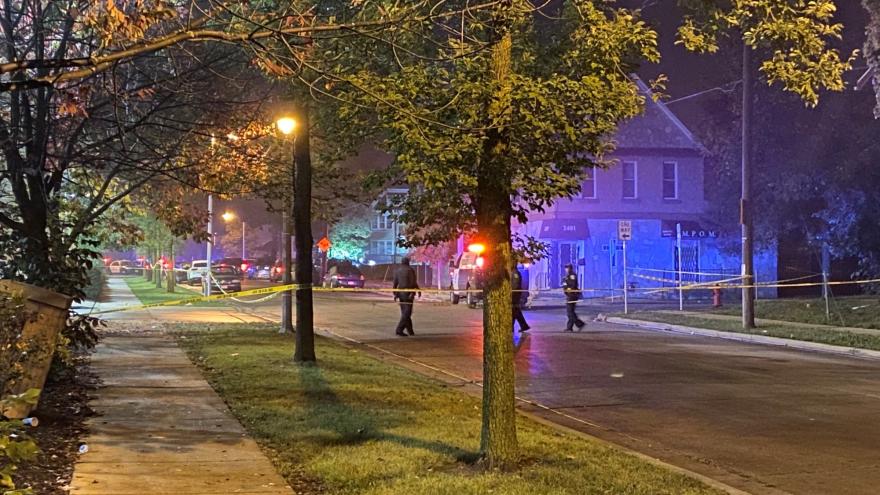 MILWAUKEE (CBS 58) -- Police held a press conference Thursday night to say at least five people are hurt after a shooting in Milwaukee, some of them found after an officer fired shots in the area.

Police said officers were investigating a property damage complaint and while on scene, they heard multiple gunshots in the area.

Officers located an armed suspect and gunfire was exchanged. The suspect fled the scene.

Authorities secured the scene and located four victims at a residence that sustained gunshot injuries.

No officers were injured during this incident. A gun was recovered from the scene.

The officer who exchanged gunfire, a 30-yaer-old man with over four years of service, was placed on administrative duty per department policy.

An investigation is ongoing. It is not confirmed the officer struck anyone.

Out of an abundance of caution MPD requested the assistance of the Milwaukee Area Investigative Team to investigate this incident. The Oak Creek Police Department will be the lead law enforcement agency in the investigation.