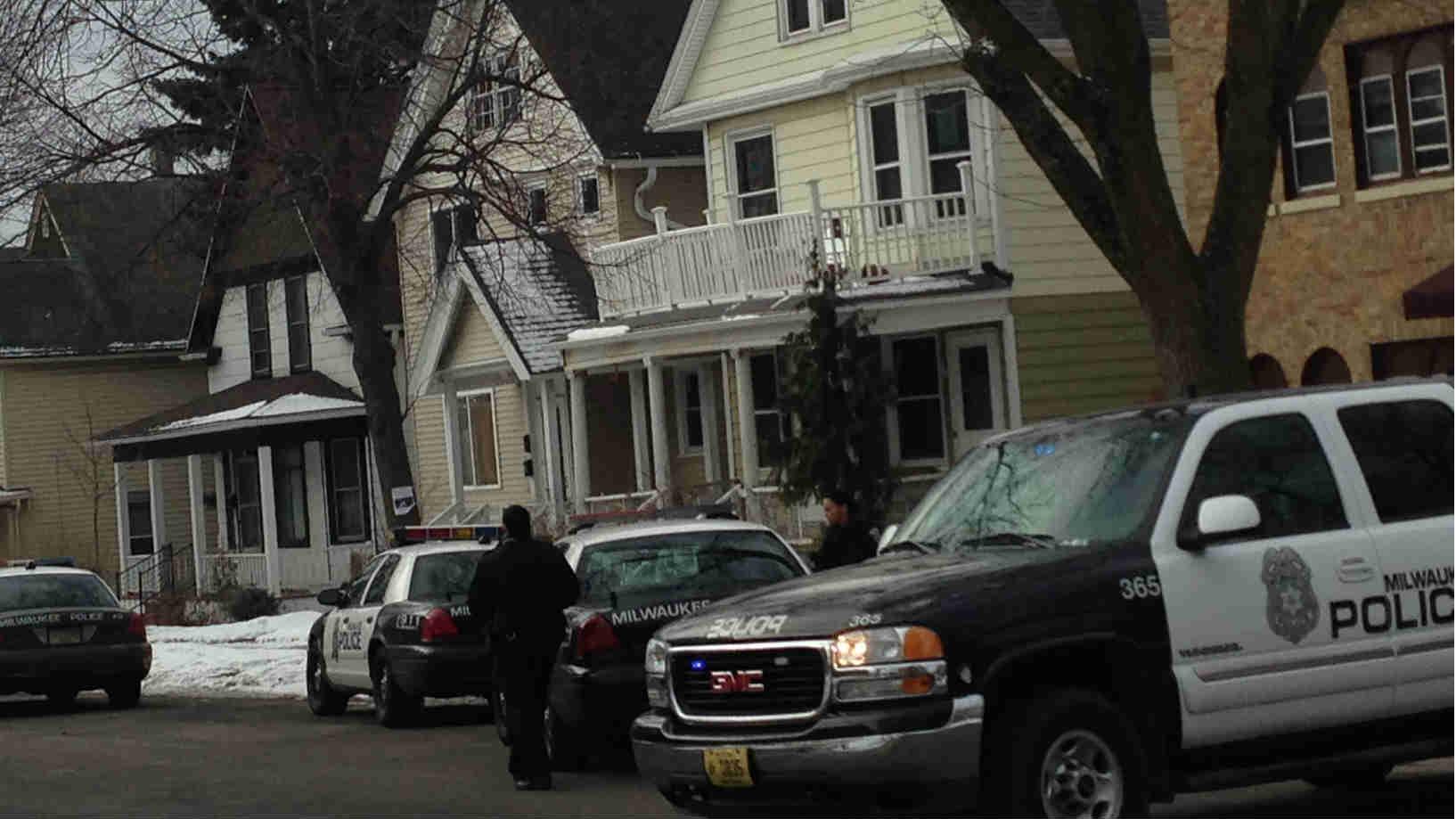 Milwaukee police are investigating a domestic abuse incident that ended with the fatal stabbing of a 5-month-old infant and a 39-year-old man. Police say a 19-year-old woman and a 22-year-old man were also injured in this stabbing.

Milwaukee police responded to a home in the 400 block of N. 39th St. around 8:30 a.m. where officers had to force entry into the home. Officers found four stabbing victims, and the suspect in the home. Milwaukee Police Chief Flynn says the 19-year-old female victim was calling 911 as she was being attacked. According to Chief Flynn, officers were told the stabbing suspect wanted police to kill him. Police found the suspect in the home's bath tub and took him into custody.

Chief Flynn reports his investigators found that there were unreported domestic incidents at the victim's house. During a news conference, Chief Flynn stressed the importance of reporting domestic violence when it happens.

After speaking this incident, Chief Flynn recounted that there was only one homicide during the month of January in 2014. In 2015, there have been 13 homicides and three of those were double homicides. One of those double homicides were drug related, and the other two were domestic violence related.

Chief Flynn reported his department have made arrests in 11 of 13 homicides committed in Milwaukee this year. Of those 11 homicides with arrests, three were drug related, one started as an argument, two happened during robberies, one was child neglect, and four were domestic violence related.

Milwaukee Alderman Mike Murphy represents the area and asks the public to pray for the female victim who lost her baby in this incident.