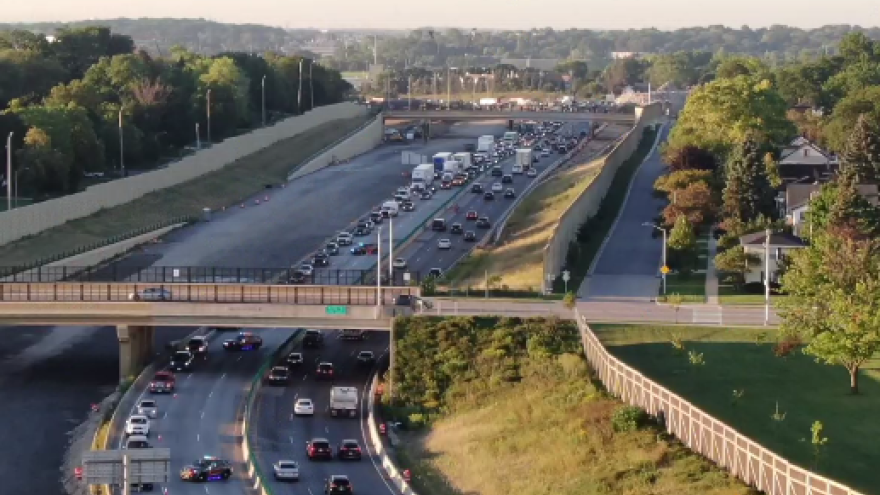 WAUWATOSA, Wis. (CBS 58) -- The crash has been cleared, but delays are expected to remain for the morning.

WAUWATOSA, Wis. (CBS 58) -- A five car crash has left the two left lanes on I-41 northbound near the Center St. exit in Wauwatosa closed for the morning commute.

The Milwaukee County Sheriff's Office is on the scene of the crash. The interstate is backed up northbound and should be avoided if possible. Construction in the area already has the highway down to three lanes in both directions.

No other information has been released.