$5,000 Reward Being Offered for Information on Poisoning of Bald Eagle in Rhinelander 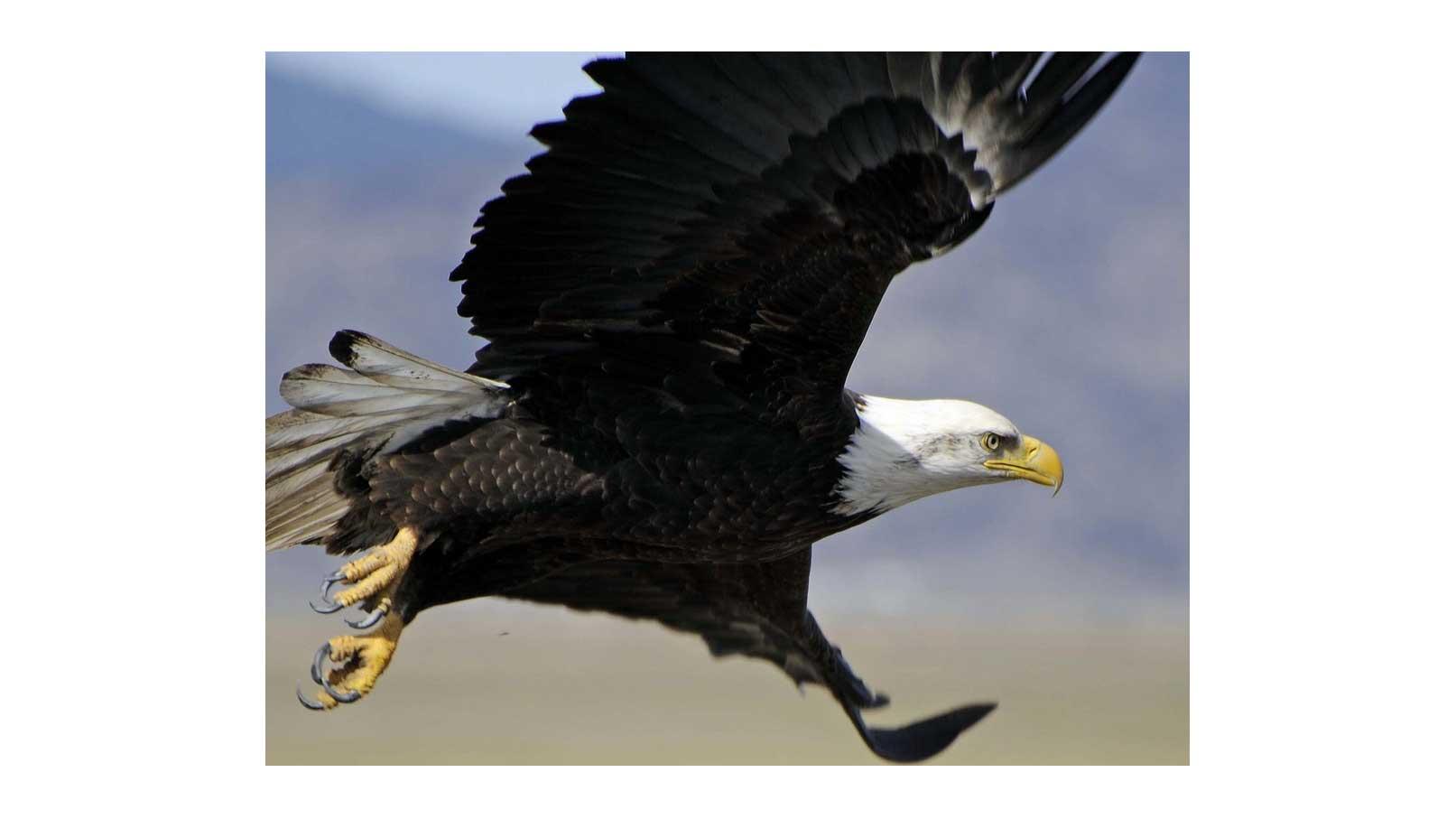 U.S. Fish and Wildlife Services is offering a $5,000 reward for information that leads to apprehending those responsible for the illegal poisoning of an American bald eagle and other migratory birds near Rhinelander, Wisconsin in Oneida County.

A reward of up to $5,000is being offered for information leading to a conviction of the person or persons responsible for killing a bald eagle and two ravens.

The birds were discovered on the shoulder of Pine Lake Road north of Haven Lake in July 2016.

The eagle was found lying next to a dead raccoon and the ravens were found in the adjacent ditch. All three birds and the raccoon were sent to our National Fish and Wildlife Forensics Laboratory in Ashland, Oregon.

U.S. Fish and Wildlife Services forensics lab determined the raccoon carcass was laced with the pesticide carbofuran and the birds ingested the carbofuran while scavenging on the raccoon.

Carbofuran is an agricultural pesticide used to kill insects, mites and nematodes and is often marketed under the trade names Furadan and Curaterr.  Carbofuran is extremely toxic to birds, fish and bees.

Bald eagles and ravens are protected by the Migratory Bird Treaty Act. Additionally, bald eagles are protected by the Bald and Golden Eagle Protection Act. Violations of these statutes carry maximum criminal penalties of up to $100,000 and / or one year in federal prison. Anyone with information concerning these birds is asked to call our Office of Law Enforcement in Madison, Wisconsin at 608-221-1206, extension x15.

Learn more about the protected status of bald eagles: http://www.fws.gov/midwest/eagle/