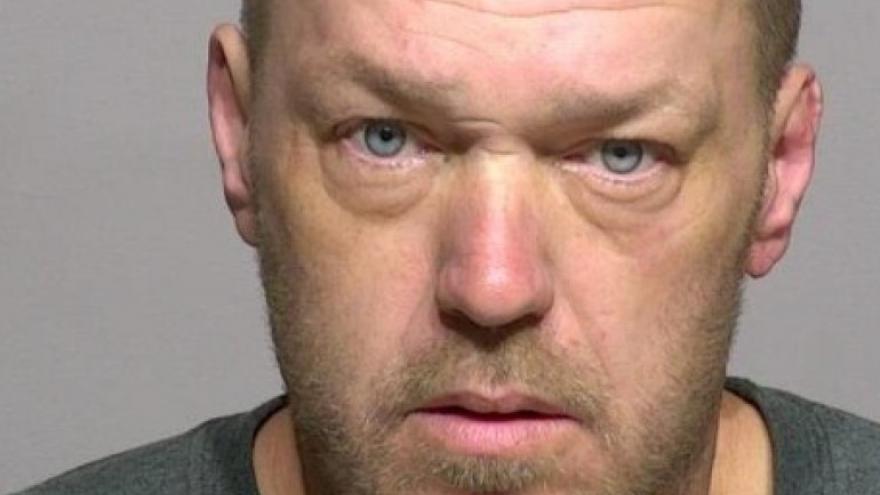 WEST ALLIS, Wis. (CBS 58) -- A 45-year-old Milwaukee man was charged with OWI, his seventh offense, after officials say he was driving a motorcycle drunk this past summer.

According to a criminal complaint, West Allis police were called to the area of 86th and Greenfield on June 15, for a report of a possibly intoxicated man falling asleep on a motorcycle.

Officers arrived and found John Nero standing next to a motorcycle. Police observed Nero’s pupils to be constricted and his speech was slurred.

Authorities performed standard field sobriety tests and Nero was found to be impaired. He was arrested and taken to a hospital where his blood was found to contain opiates, marijuana, fentanyl, caffeine cotinine, and morphine.

Nero faces one count of operating a motor vehicle while under the influence, his seventh offense.