40% of adults in U.S. sleep with a teddy bear, study says 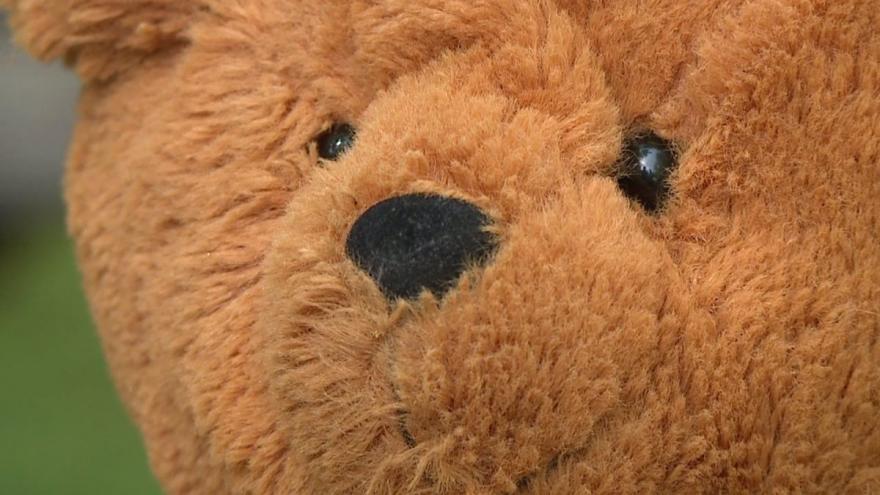 A new study says that nearly half of all adults in America still sleep with a teddy bear.

The study, commissioned by stuffed animal maker Build-A-Bear, surveyed 2,000 adults and found that 40 percent have their favorite stuffed animal by their side when they go to bed. According to the Atomik Research group, more than half of those polled say they’ve owned a stuffed animal for more than 20 years. More than 70 percent of those respondents said they were never going to get rid of their fluffy friend.

“As children develop independence from their parents, they still yearn for a secure bond with something. In many cases, children turned to stuffed animals, including teddy bears, to help them through this transition,” said clinical psychologist Dr. Shefali Tsabary.

The numbers back up another recent survey taken by Best Mattress Brand, which found that over 56 percent of adults who slept with a stuffed animal said it felt comforting. The Best Mattress survey also found a higher number of millennials are taking a sentimental companion to bed with them than any other generation studied.

Someone told me it was National Teddy Bear day on Saturday, but if you ask me, that's every day! ??? pic.twitter.com/V45bc7IyEW

“At Build-A-Bear, we believe wholeheartedly that you’re never too old for a teddy bear, and we love that more than 25 percent of Build-A-Bear shoppers are 12 and older,” company CEO Sharon Price John said.