40 cats, 1 dog recovered from hoarding situation in city of Jefferson 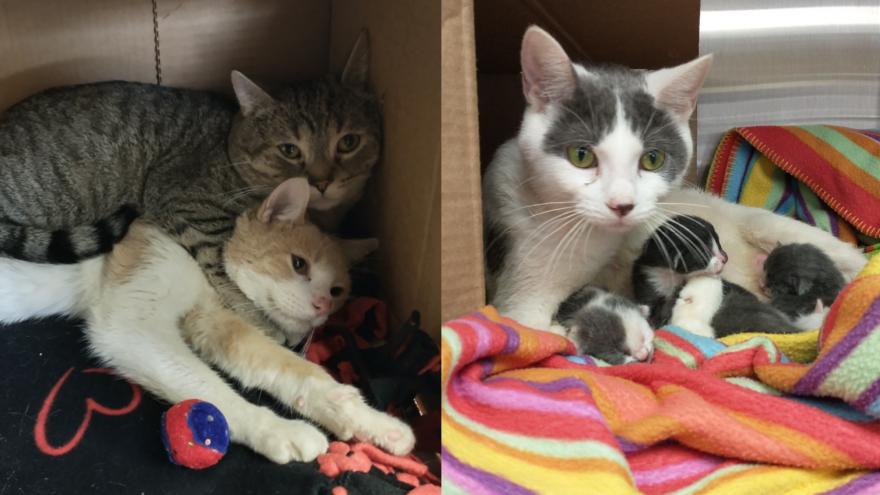 JEFFERSON, Wis. (CBS 58) -- Officers recovered 40 cats from a residence in the city of Jefferson Wednesday, Feb. 17, following an animal/hoarding complaint.

Officials say approximately 34 cats and one dog were initially recovered, and an additional six cats were later discovered.

The residence was condemned by the City of Jefferson Inspection Department.

An investigation is ongoing, and potential criminal charges will be referred to the Jefferson County DA's Office when complete.