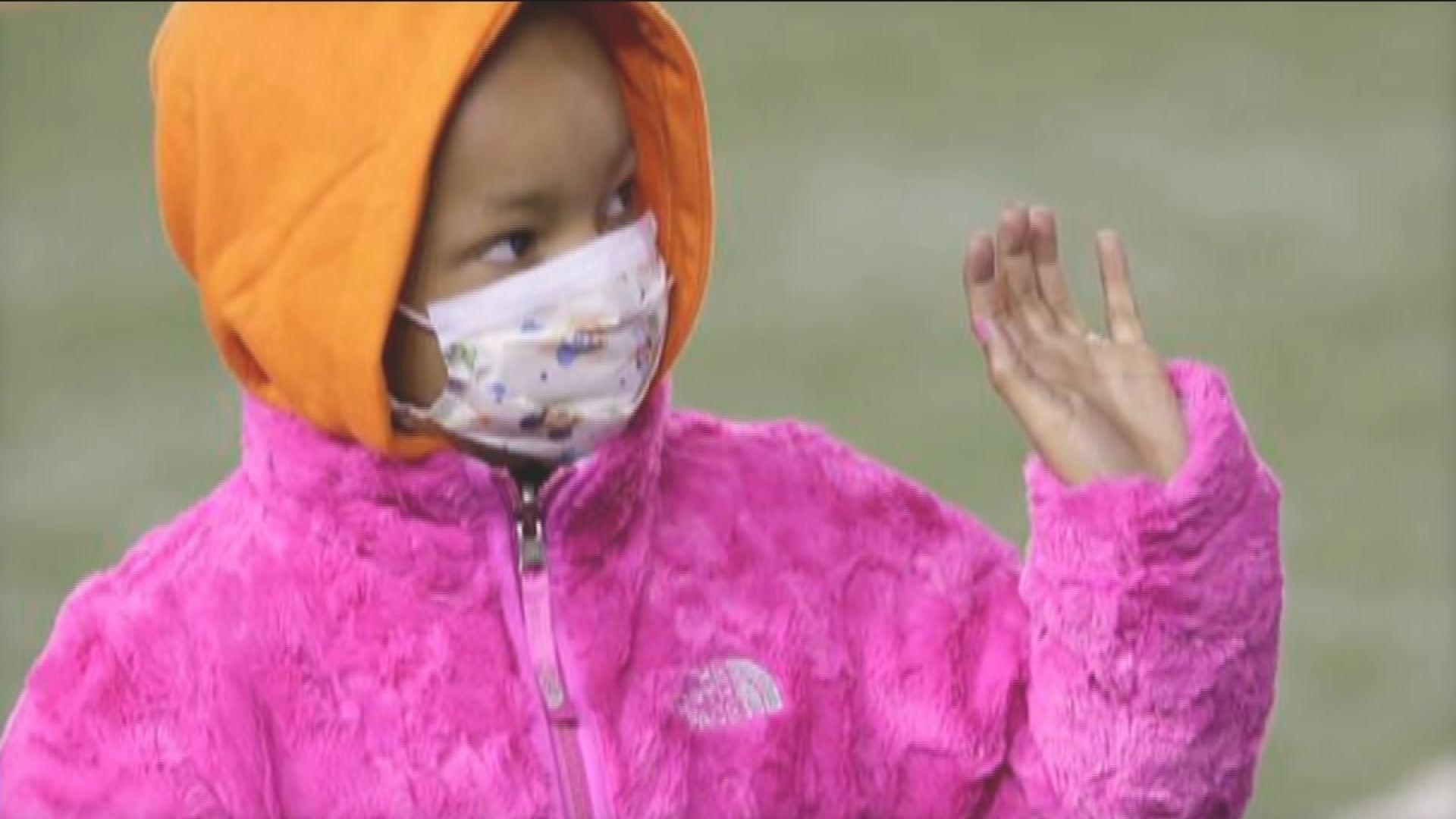 On \"Thursday Night Football\" the Browns may have won the game, but the loudest cheers of the night were for a young girl who's become everyone's child in Cincinnati.

It was the first time Leah Still had come to a stadium since her cancer diagnosis to watch her dad, Bengals defensive tackle Devon Still, play in an NFL game, reports CBS News correspondent Jim Axelrod.

By the time the team held the ceremony to honor Leah at the end of the first quarter, the 4-year-old had been in Cincinnati for 24 hours.

Leah is fighting Stage 4 neuroblastoma and she's captured a lot of hearts in the process.

Devon Still is not just a professional football player. He's a model for all dads who have to summon strength for their kids.

The Bengals have been a strong support for the Stills, signing Devon to their practice squad after he'd been cut in training camp so he could keep his health insurance. They've also sold replicas of his #75 jersey -- 15,000 of them -- with the money going to fight pediatric cancer.

Thursday night Leah was on hand as the Bengals presented more than $1.3 million to Cincinnati Children's Hospital Medical Center, and 65,000 people stood and cheered her on.

\"I'm extremely proud, I mean, I didn't know she had this in her,\" Still said at a press conference. \"You never think that your child will face a battle like this but the strength my daughter has shown me, the courage she has shown me is nothing short of inspirational.\"

Leah's tumor was removed six weeks ago, but she still has a long way to go and her prognosis remains iffy -- doctors say her chances of beating the cancer are 50-50.

But her chances of inspiring a city and beyond -- 100 percent.