4-year-old superhero using his power to feed the homeless 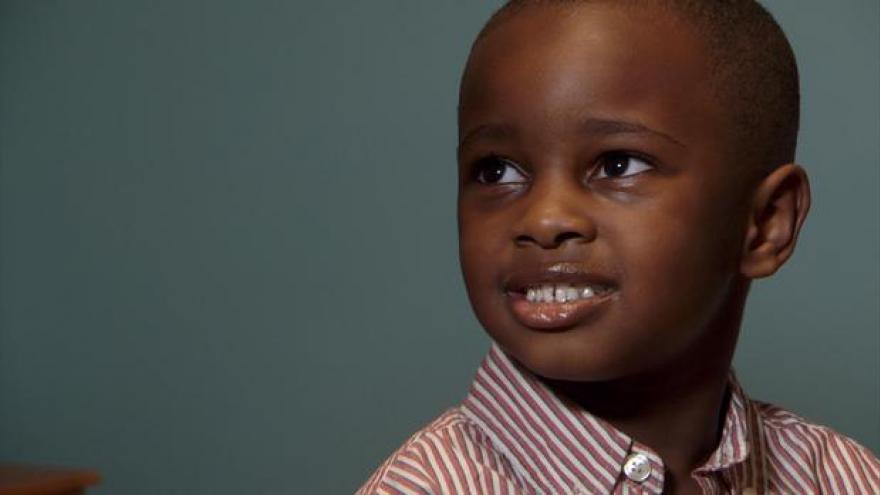 BIRMINGHAM, Ala. -- He is faster than a speeding stroller, more adorable than a kitten, and able to get a stranger's attention with a single courtesy. This is America's latest superhero -- and the only superhero with the power to feed the homeless.

By day, Austin Perine is a mild-mannered 4-year-old from Birmingham, Alabama. But once a week, he turns into this alter ego: a superhero set on feeding as many homeless people as possible. He likes to go by the name "President Austin."

"That's his idea of what the president is supposed to do," said TJ Perine, Austin's father. "I was like, buddy, you have no idea, but hey, I'm going along with it."

TJ says this all began when they were watching a TV show about pandas. It showed a mama panda abandoning a baby, and TJ told his son the cub was now homeless. 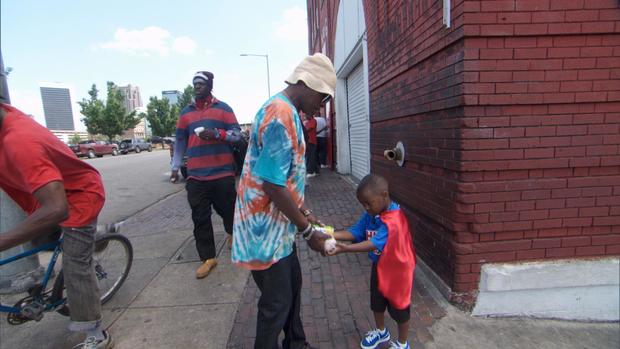 Once Austin learned some people are homeless -- and some are hungry -- he launched this caped crusade. Told his mom and dad that he wanted all his allowance and money they would spend on toys to go toward chicken sandwiches instead.

After he gives out each sandwich, he gives each person a bit of advice. "Don't forget to show love," he tells them, and most do, immediately.

Raymont Baugh says this kid gives him hope. Everyone who meets Austin leaves with hope. That's why, with any luck, someday "President Austin" won't be a superhero anymore, he'll just be a president.

Learn more about Austin's mission to feed the homeless.