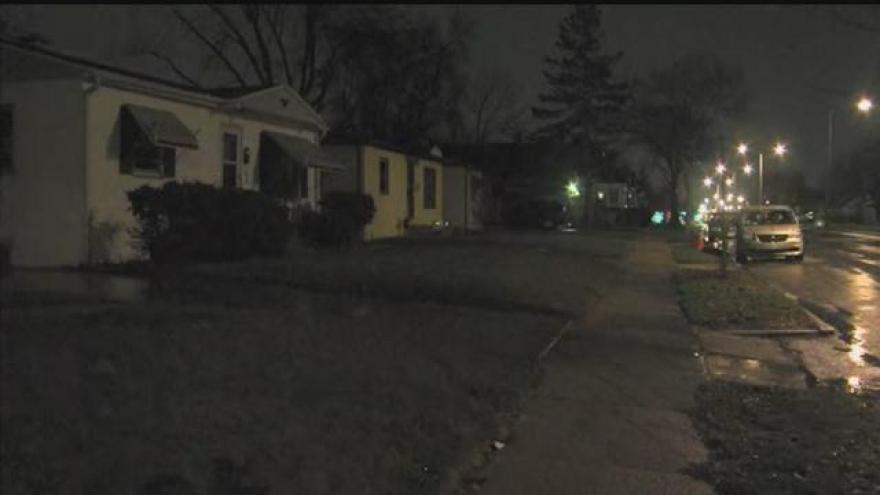 A Milwaukee mother has been arrested after her young son was able to get his hands on a gun and shoot himself this weekend.

Luckily, he will be okay.

According to police, the mother was arrested on charges of neglect and leaving a firearm in reach of a child.

Sunday's situation serves as an important reminder for gun owners.

Executive director of Wisconsin Anti-Violence Effort, Jeri Bonavia says, \"particularly if there are children present, keeping that gun locked up, keeping the ammunition stored separately,\" is a good idea.

Neighbors were shocked to find out that the victim was so young.

The boy was taken to the hospital and is expected to be okay, but other cases like this have ended tragically.

Last September, four year old Solomon Jordan Smith shot and killed himself inside his home near 15th and Lloyd. Police say he found a loaded gun.

The DA will look over the case later this week.