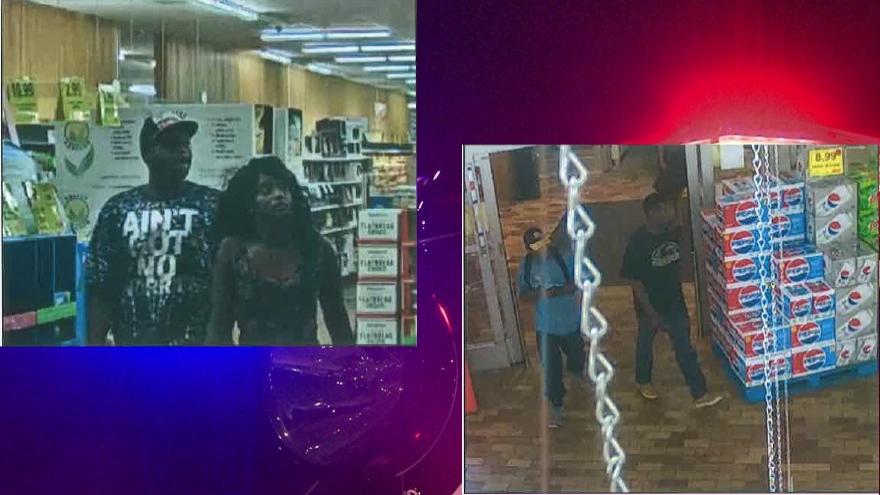 MENOMONEE FALLS, Wis. (CBS 58) -- The Menomonee Falls Police Department is asking the public for help in identifying four suspects who allegedly stole from a Woodmans.

A shopping basket full of unpaid food items was recovered.

One of the suspects did manage to run out of the store with unpaid merchandise.

During the incident, police say that one of the suspects made a motion to his waist and threatened to shoot. That suspect then allegedly removed an item from his wastband, believed to be a black gun, and pointed it at employees.

The suspects fled in a 2006-2009 grey Pontiac Grand Prix with no license plates and a defective passenger side headlight. 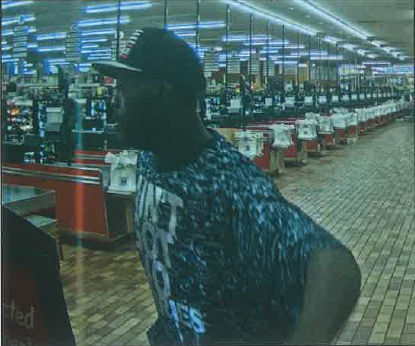 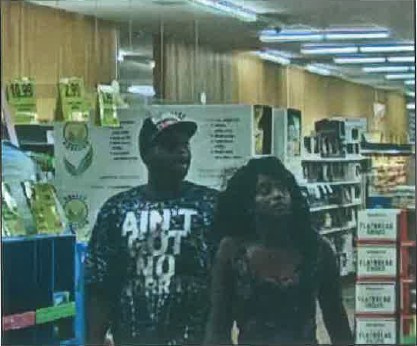