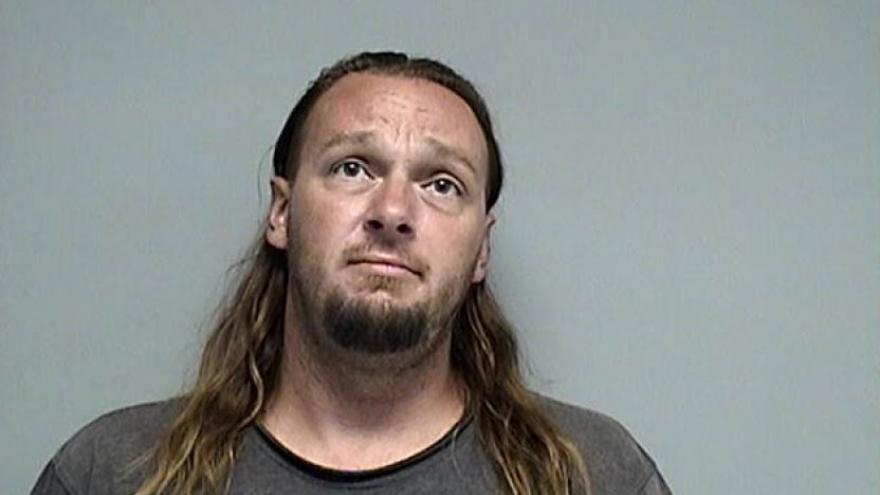 LAKE GENEVA, Wis. (CBS 58) -- A 38-year-old is charged with sexually assaulting a 15-year-old girl in broad daylight in a public area near downtown Lake Geneva.

Jason Connell is accused of assaulting the teen August 4 near a railroad bridge over the White River just north of Main Street.

Connell is charged with four counts of sexual assault of a child.

The criminal complaint says Connell previously assaulted the girl at a nearby Lake Geneva home.