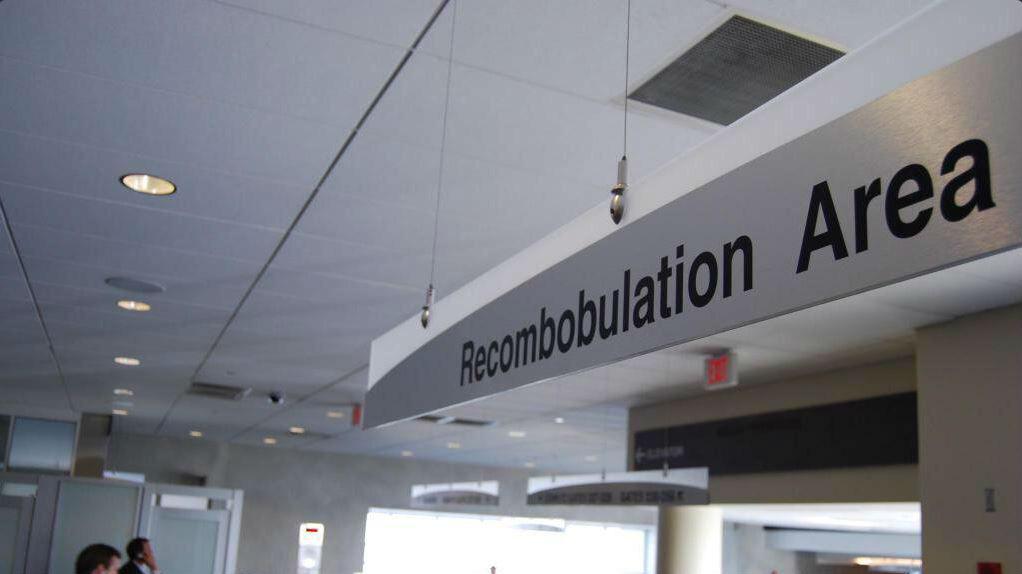 Funding Breakdown for the three projects

Work on the three recently-approved projects should be completed by the summer of 2016.

General Mitchell International Airport is one of 98 facilities included in the Wisconsin State Airport System Plan, which makes it eligible for state and federal funding. Airport improvement projects are administered through WisDOT’s Bureau of Aeronautics.