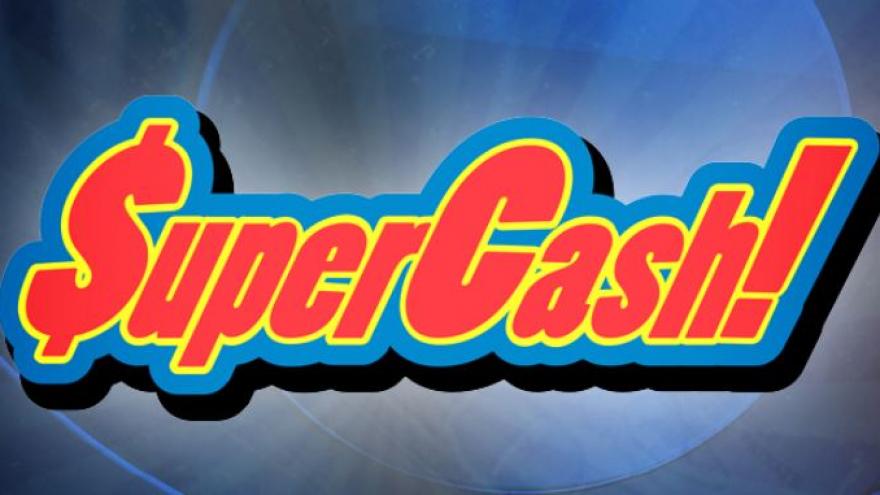 WATERTOWN, Wis. (CBS 58) – Check those tickets! One lucky SuperCash! player matched all six numbers in the January 12 drawing to win the $350,000 top prize.

The winning ticket was purchased at Breselow’s Family Market at 100 East Cady Street in Watertown.

The Doubler also came in producing nine $1,000 winners. The winning tickets were purchased at: