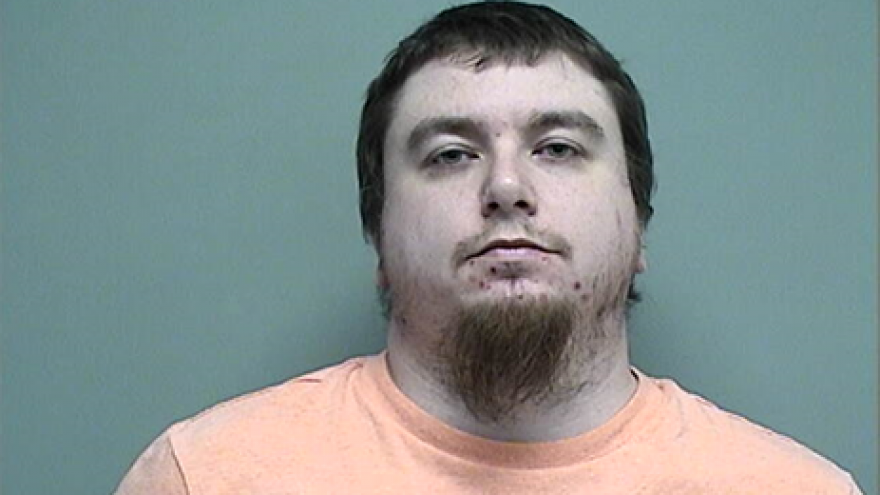 WALWORTH COUNTY, Wis. (CBS 58) -- A 30-year-old Elkhorn man is facing charges of Representations Depicting Nudity, Use of a Computer to Facilitate a Sex Crime, and Sex Offender Registration Violation.

According to a release from the Walworth County Sheriff's Office, detectives assigned to the Wisconsin ICAC Task Force took Lawrence Hisel Jr. into custody in the 800 block of Gorman Street on March 6, shortly before noon.

Hisel had allegedly arrived at the address to have an encounter with an underage juvenile.