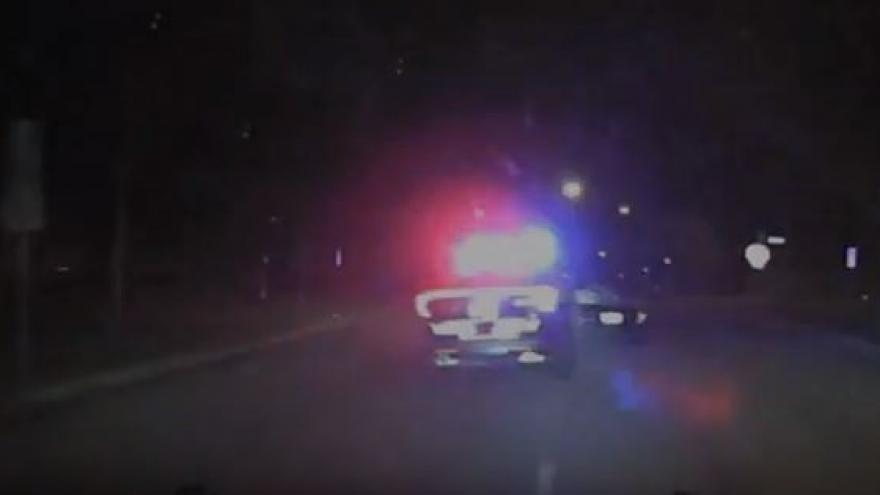 BROWN DEER, Wis. (CBS 58) -- On Monday around 4:15 a.m. Brown Deer Police received notification from Walmart that a high value item they track was moving when it should have been stationary.

A responding officer saw a suspicious vehicle in the area where the movement of the item was reported.

The officer attempted to stop the vehicle which fled into the City of Milwaukee. Officers pursued the vehicle and ultimately used a PIT to end the pursuit.

Both the driver and passenger fled on foot. The passenger, a 50-year-old Milwaukee man, was arrested after a short foot pursuit. The driver is still on the run.

Over 30 car batteries, taken from a locked storage unit attached to Walmart, were found inside the vehicle.

Anyone with information is encouraged to call Brown Deer Police at 414-371-2900.