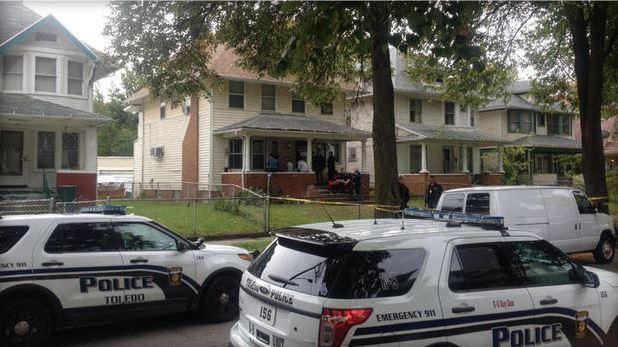 (CBSNews) TOLEDO, Ohio -- A 3-year-old is dead after allegedly being shot by a 7-year-old Saturday afternoon in Ohio, CBS affiliate WTOL reports.

The shooting occurred in central Toledo around 1 p.m.

Police believe the shooting to be an accident.

Adults were in the house at the time of the incident.