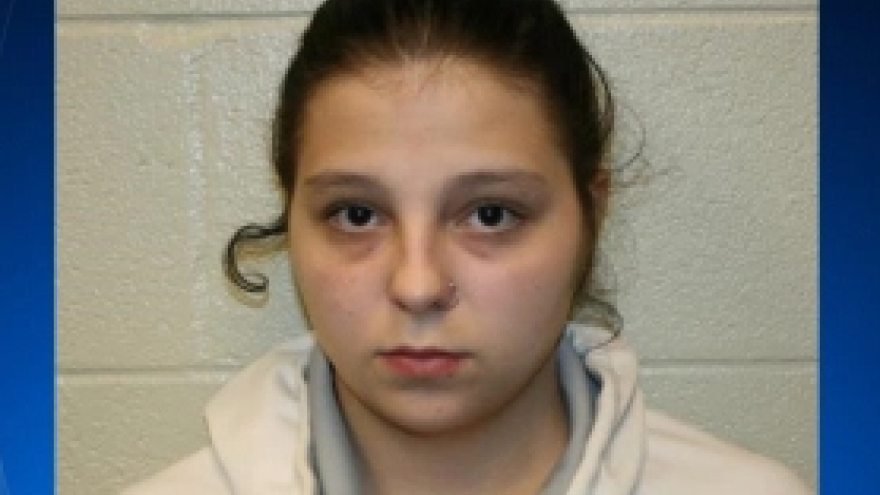 CHICAGO (CBS) — Three teenage girls were facing reckless homicide charges, after they allegedly dragged a North Chicago man from their car when they cheated him out of his cell phone.

Police said 43-year-old Trinidad Bueno-Sanchez took out an ad to sell his mobile phone, and he thought he found a buyer.

However, when a carload of teenagers pulled into the grocery store parking lot where he’d arranged to meet them on April 24, they only gave him a fraction of the agreed-on price.

Round Lake Beach Deputy Police Chief Michael Scott said, as Bueno-Sanchez leaned into their car to demand the rest of his money, the teenagers drove off, and Bueno-Sanchez was dragged by the car. He fell to the ground, hitting his head.

“It seems like he took every reasonable step he could to ensure his safety. He did it during daylight. He did it in a public area,” Scott said.

Bueno-Sanchez was taken to Advocate Condell Medical Center in Libertyville, where he was on life support until Thursday, when he died.

“This is shocking for everyone involved,” Scott said. “There are thefts that occur, but something of this seriousness, it’s actually unheard-of.”

Scott said Bueno-Sanchez had a wife and a young child.

Three teens – two 17-year-old girls and an 18-year-old girl – have been charged with reckless homicide and robbery. Courtney A. Sherman, 18, of Fox Lake, was charged as an adult. The other two were charged as juveniles.