3 hospitalized after opening suspicious package at Virginia military base 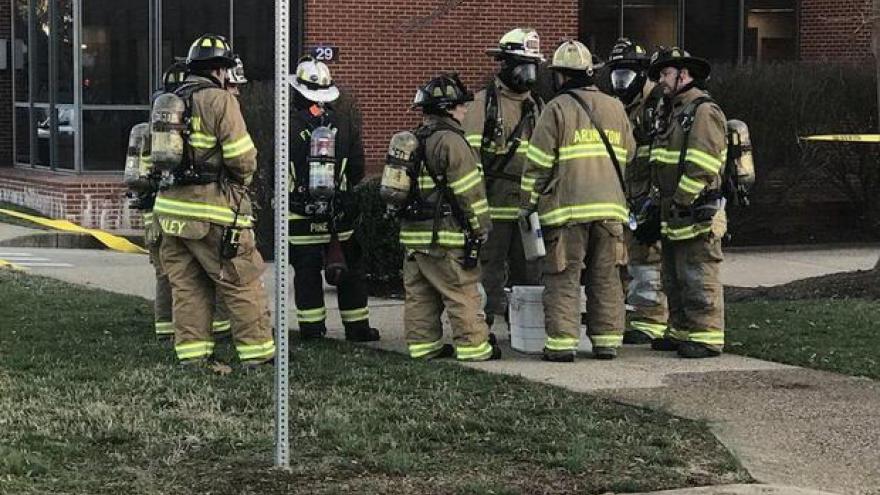 Three people were hospitalized in stable condition after opening a letter containing an unknown substance at Joint Base Myer-Henderson Hall near Arlington, Virginia, authorities said Tuesday.

People inside the office where the letter was opened said they began feeling poorly and complained of sore throats, a spokesperson at the military base told The Associated Press.

Officials at the U.S. military base are coordinating with local hazmat teams and FBI investigators.